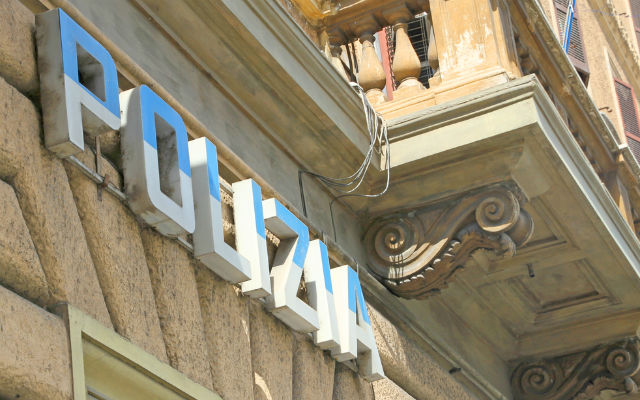 The perpetrator shot himself soon after killing his superior. The incident occurred at around 3pm today on June 29. Both men died in hospital from their injuries.

Repubblica reports that it was a “work dispute that turned violent.”

The incident occurred inside the offices of the local municipality, according to Il Messaggero.

The local unit of carabinieri has opened an investigation.

The murder comes two days after a prisoner officer in Catania shot his wife, according to ANSA.