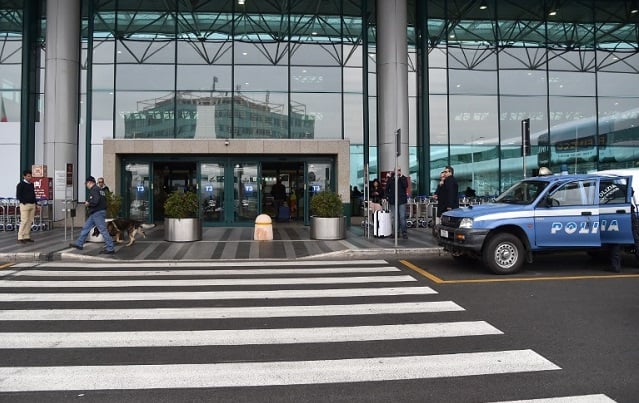 The man had threatened “to carry out massacres [in Italy] in the name of the Caliphate”, the ministry said, using an alternative name for the terrorist organization Isis.

Police had monitored the suspect “for showing a strong aversion to Western customs, condemning the military operations of the anti-Daesh coalition, as well as boasting that in the past he had slit the throats of many men”, the statement continued.

He had also been reported for mistreatment and racial discrimination over aggression towards female workers and residents in the asylum centre he was initially housed in, allegedly accusing them of behaviour which didn't conform to Islam. Intelligence services found that he had used a social media profile to share pro-Isis and anti-Shiite content.

Originally from Algeria, the 48-year-old had entered Italy irregularly in 2016 and had then claimed asylum. Together with his son, he had at first been housed in a reception centre in Catania before being transferred to another centre after his application for asylum was denied.

In total, Italy has deported 63 people in 2017 for reasons related to religious extremism. Since January 2015, when Italy's cabinet approved a slew of anti-terrorism measures, that figure is 195.