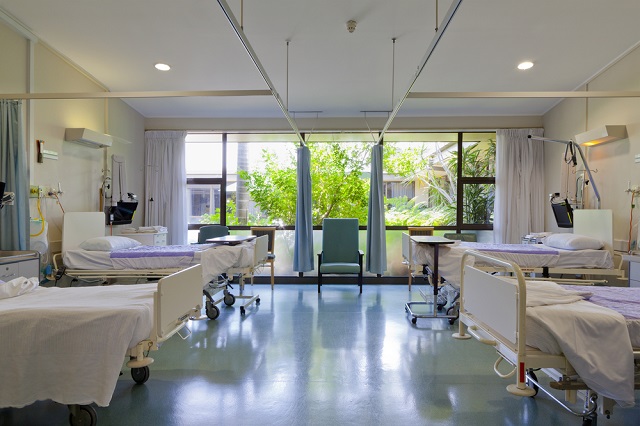 The 34-year-old had a termination at Milan's San Paolo hospital in 2013, only to discover one month later that she was still pregnant.

By that time, only a surgical abortion was possible, and the woman chose to give birth to the child, who is now three years old.

“It's simply not acceptable for a patient to go to hospital, have an abortion, be told that everything is OK, and then a month later find out that they are still pregnant,” the woman's legal representative, Vincenzo Lepre, told the Local on Tuesday.

Lepre is seeking €211,000 in compensation for his client from the hospital, as well as a monthly allowance for the child's maintenance.

The woman had chosen to have the termination in part due to health fears for her and her son – she suffers from Crohn's disease – and partly for financial reasons, since she was on an irregular contract and the child's father had refused to contribute to its upbringing.

Since giving birth, both her health and financial problems have worsened. Her illness has become more serious so that her disability rating is now 50 percent, which in turn reduced her her capacity to work. She is currently unemployed.

“Of course, she loves her child and is happy in that sense, but it's tough; this is a woman who already had health problems and financial problems, and for a child you have to make a lot of sacrifices, even if you make them out of love,” explained Valentina Valente, a lawyer at Lepre's practice.

The first hearings in Milan's civil court took place on Tuesday, and the woman's legal team said they were not expecting a conclusion to the case until 2018 at the earliest.

But an estimated 70 percent of doctors and nurses across Italy are conscientious objectors, a figure which rises as high as 90 percent in some provinces. And women who have illegal abortions face fines of between €5,000 and €10,000, which were introduced last year.