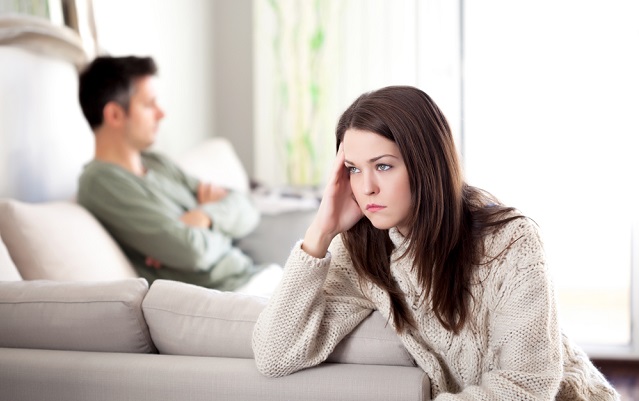 The Italian figure of 19.9 percent was close to double the EU average of 11.5 percent, though it had seen a slight drop from the previous year's figure of 21.4 percent.

Nonetheless, Italy is the country with the highest percentage of 15-24-year-olds classified as 'Neet' (Not engaged in education, employment or training) by the annual Employment and Social Developments in Europe (ESDE) review, published on Monday.

Another worrying statistic which emerged from the report was the proportion of Italians considered to be living in extreme poverty, which had risen to 11.9 percent. Italy was one of only three countries included in the review where this figure rose between 2015 and 2016, the other two being Estonia and Romania.

Youth unemployment in Italy (in the under-35 age bracket) had actually fallen since the report's last edition, down to 37.8 percent compared to 40.3 percent the previous year, but it was still the country with the third highest figure, behind Greece and Spain.

And among those young people who had found work, Italians were more likely than their peers abroad to have an irregular contract, putting them at “considerably greater risk of job insecurity”, according to the report.

More than 15 percent of Italian employees aged between 25 and 39 had this kind of contract, compared to less than five percent in the UK, for example.

Italy also had one of the highest proportions of self-employed people, at 22.6 percent, and youngsters were likely to earn significantly less than their older counterparts.

On average, an Italian worker aged under 30 earns 60 percent less than an over-60-year-old, according to the study.

Across the EU, employment figures rose in 2016, but the ESDE writers commented that despite overall growth, there was “a particularly heavy burden on younger generations”, a trend clearly visible in Italy.

Worries over uncertainty in the job market appeared to have had a marked impact on other aspects of Italian millennials' lives too. The typical Italian leaves home and has their first child aged between 31 and 32, five years after the average young European.

“Today's young and their children may end up worse off than their parents. This is not what we want. Swift action is needed […] to preserve and improve our social standards and living conditions for future generations,” said Marianne Thyssen, European Commissioner for Employment, Social Affairs, Skills and Labour Mobility.