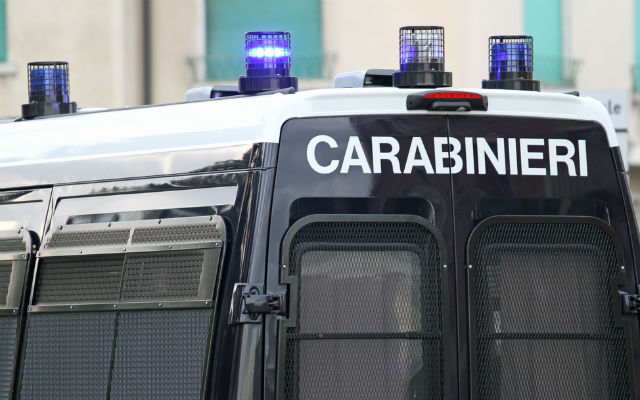 Police have been called to the scene of the crime where reportedly multiple unidentified gunmen have shot and killed four people. At least one further person is injured. The incident occurred on Road 272 near the train station of San Marco in Lamis.

Police are not excluding that the killings are linked to two murders in the nearby area of Apricena in June this year.

Il Fatto Quotidiano cited unnamed sources who say investigators believe the ambush could be revenge for an earlier killing this year, part of a mafia war between rival clans that has claimed 15 lives so far in 2017.

The victims were traveling in a Wolkswagen that was accosted by another car. Four or five gunmen opened fire on the Wolkswagen, according to Repubblica, Italy's largest daily.

The mayor of San Marco in Lamis, Michele Merla, condemned the senseless violence. “The community mourns two honest workers, innocent victims of an evil, outrageous war, that is not afraid of anything or anyone,” said Merla, according to Foggia Today, a regional newspaper.

Merla called the violent crime in the region “a national emergency” and appealed to the Ministry of Interior Affairs for extra support.

One of the two Luciani brothers tried to escape through a field but was chased and killed by the assassin, according to la Stampa. The killer has not been caught.

La Stampa reports that the killings are part of an ongoing conflict between two warring families: the Romito and the Libergolis clans.