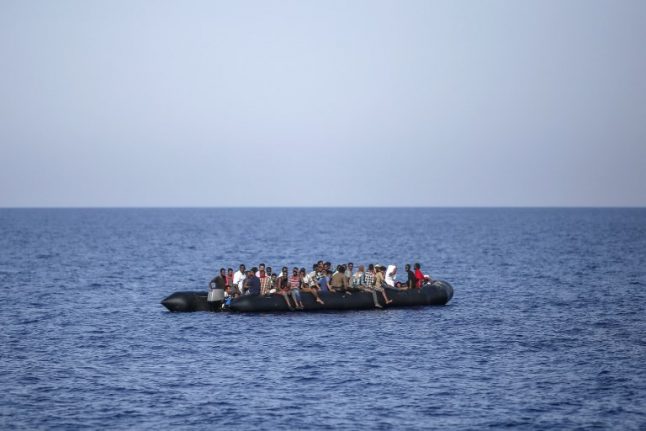 The number is less than half the 23,522 who arrived in July 2016. Nigerian and Bangladeshi nationals still represent the largest groups among new arrivals.

More than 95,000 people, mainly from North, West and the Horn of Africa, as well as the Middle East and Central Asia, have arrived in Italy between January and July 2017, slightly more than during the same period in 2016.

The reduction in new arrivals this months suggests more interventions by the Libyan coast guard and points to a more successful strategy to prevent departures and clamp down on human trafficking in the Maghreb state.

Earlier this week, Italian newspapers reported that the Libyan coast guard had opened fire on an NGO rescue ship in international waters, in an apparently more aggressive approach to mark its territory and presence.

The Italian government meanwhile is pushing NGOs to sign up for its new code of conduct or face not being able to dock in Italian ports.

Major NGOs that operate rescue ships in the Mediterranean, such as Pro Activa Open Arms, Sea-Eye, Save the Children and the Migrant Offshore Aid Station (MOAS) have signed up to the new code of conduct, according to Corriere della Sera.

Repubblica reports that the Italian navy ship Tremiti has arrived in Libya to provide support and training to Libya's coast guard.

Data from the International Organisation for Migration (IoM) suggests human traffickers may be changing strategy and routes. More than 8,000 people have arrived by boat this year in Spain, nearly four times the number during the same period last year.

According to the IoM data, nearly 1300 people have been rescued in the last three weeks by the Libyan coast guard.