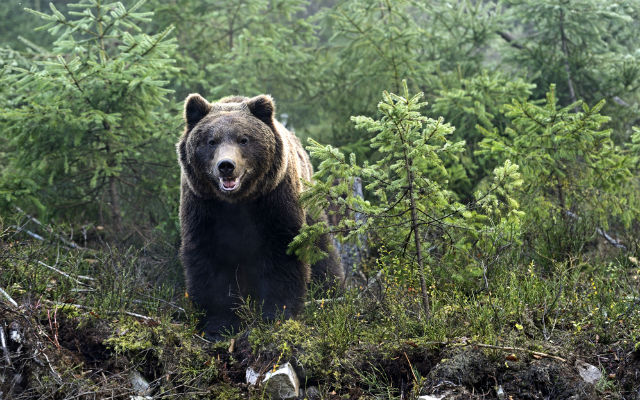 The town of San Sebastiano dei Marsi in Abruzzo, central Italy, had an uninvited and larger-than-usual guest at its recent patron saint festivities: a bear.

The Abruzzo National Park posted a video of Amarena, as the female bear is known to local residents, running through the town as onlookers leapt out of the way.

The bear popped into town on August 20th, when residents and tourists alike in San Sebastiano dei Marsi were celebrating the town's namesake, St Sebastian, patron saint of athletes and archers.

One person in the video is heard screaming “Get out of the way!” to a group of children as the bear runs down a hill and into town. According to a report in Repubblica, the bear left town soon after and nobody was harmed.
A brown bear was recently killed in northern Italy for the first time in 20 years. Authorities in Trentino said the bear had attacked a tourist in 2015 and had become “dangerous.”
Bears were reintroduced to woodlands in central and northern Italy in the 1990s and there are believed to be about 50 in all across the country.
One study estimates there are 17,000 brown bears living in Europe.
READ MORE: What does the future hold for Italy's native bears? 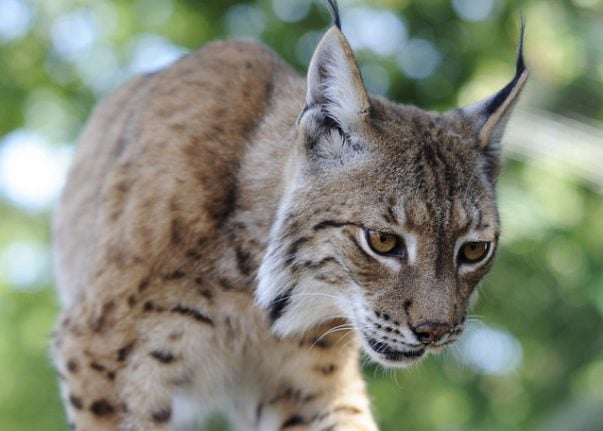 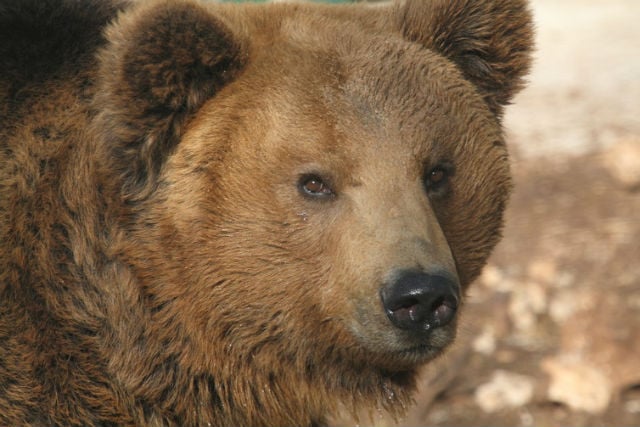 ANIMALS
What does the future hold for Italy’s native bears?
Url copied to clipboard!