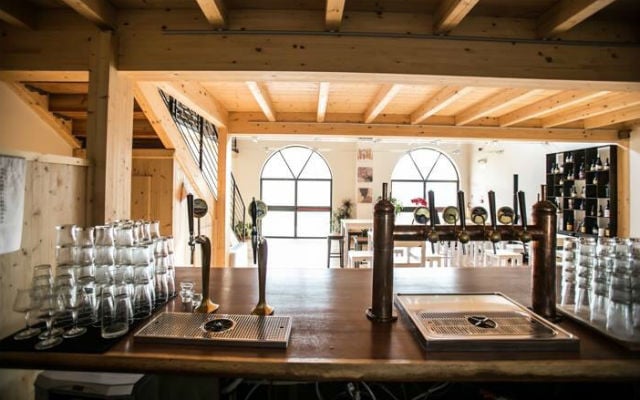 The vineyards of Veneto, Tuscany and Sicily are famous for their Prosecco, Chianti and Nero d'Avola wines respectively. All are synonymous with Italy's image of elegance, decadence and dolce vita.

Yet Italian microbreweries, of which there are now more than 500 producing nearly 3,000 different beers – according to the Italian Beer Guide 2017 – are doing their best to make beer Italy's drink of choice.

The hub of new brews is Piedmont, where some of the largest brands are based, but across Italy, microbreweries are in fashion.There are 60 alone in Sicily.

Find out more about some of the most exciting malty concoctions below.

Piedmont is home to many major new breweries, such as Montegioco, Lover Beer, La Baladin and Cane di Guerra. Lover Beer, a namesake of its founder Valter Loverier (pictured), produces 16 different kinds of beer out of the city of Turin. “Our products are inspired by the beers of northern Europe, especially traditions that are being forgotten,” Loverier told The Local Italy.

What defines his beers is longer-than-normal wood barrel fermentation procedure which lasts up to 16 months, says Loverier. Lover Beer is a two-person, family affair, but the duo still sold  30,000 litres in 16 countries in 2016.

Cane di Guerra, based in the northern Italian city of Alessandria, currently produces 12 beers and is planning four more. The brewery prides itself on “no secondary fermentation,” says spokesman Diego Bocchio. “Obviously we also don't pasturize or use micro-filtering,” Bocchio told The Local Italy.

Despite evident recent growth in the sector, Bocchio says it still in its infancy. “There have been huge improvements since 2010 but the road is long and torturous.”

Bocchio says four partners under 40 opened the company 10 years ago. “We have all invested a lot to make it happen,” Bocchio added. He predicts that sales could rise by more than 15 per cent in 2017 to 250,000 annual litres sold.

Birrificio Trunasse, based in Cuneo, also in the northern Piedmont region, produces more than a dozen beers. Their secret? “To make you want to drink another when you've just finished one,” Lerda Roberto, a spokesperson for the brewery told The Local.

Also a family-run business, Trunasse says the birth of the 'beer movement' in Italy was in 1995. “But unfortunately if we talk of a real brewing culture, we are still a long way off,” added Roberto. One of Birrificio Trunasse's secrets is “working with all kinds of local producers,” he said.

“There is widespread prejudice that craft beer must necessarily be “strange”, produced with bizarre ingredients or have extreme taste characteristics. Well, that's not true at all!” says Giovanni Puglisi, who heads up Birrificio Italiano. The Como-based brewery, in Italy's north, says it collaborates with several US breweries and sells more than 650,000 litres of beer per year.

The Fabbrica della Birra in Perugia claims to be one of the oldest breweries in Italy, along with brands like Peroni, dating back to 1875. Recently reopened, it now produces 10 beers, many of which are seasonal.

While only producing a niche 150,000 thousand litres per year, the brewery in central Italy was nevertheless voted Brewery of the Year 2016 by Beer Attraction, a Rimini-based annual beer festival.

“What really animates us is to have given modern life to a brand that dates back to 1875,” co-owner Antonio Boco told The Local.

With names for beers like Boogeyman and Braveheart, readers may be put off trying one of Beer Almond's 25 beers.  But the family-run outfit based in Pescara successes speak for itself. The brewery was voted Brewery of the Year by the prestigious Italian Beer Guide in 2013.

Jurij Ferri, a spokesman, told The Local Italy that “he has been experimenting with primary ingredients for 14 years.” Ferri says independent beer production really took off in Italy about ten years ago. 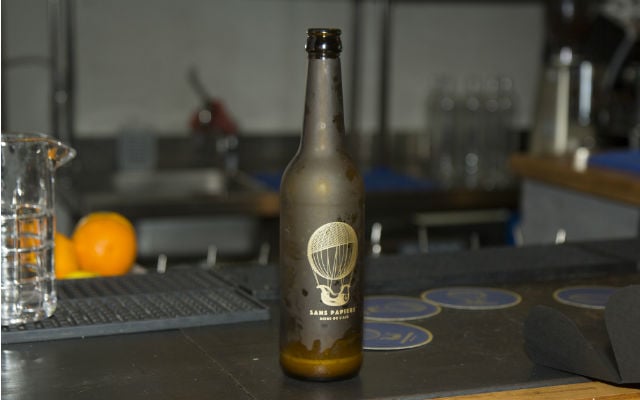 BEER
Italian brewery launches first ever beer made of air 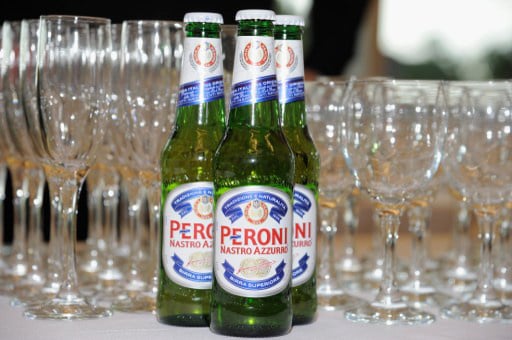