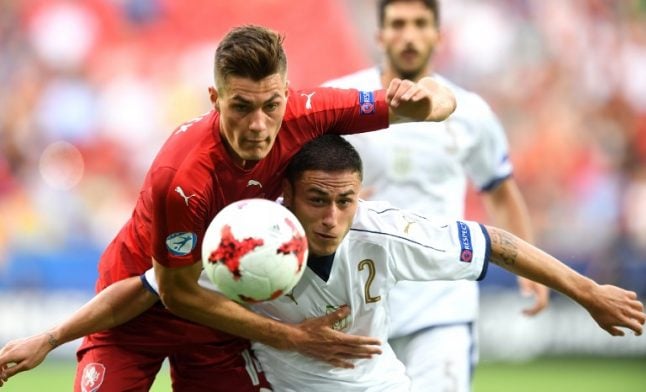 Schick has agreed a five-year deal until 2022 in what Roma called a “record” deal that could eventually be worth 42 million euros ($50.5 million), plus a significant sell-on fee to Sampdoria.

“Patrik is one of the brightest prospects in international football,” said Roma's sporting director Monchi.

“We are all very satisfied to agree this deal especially because, despite being chased by a number of clubs, he has chosen us.”

Schick had appeared set to join Juventus earlier this summer before the Turin club pulled out of the deal due to doubts raised in a medical.

He finished last season at Sampdoria with a shot-to-goals ratio of over 30 percent, a higher striking rate than top players like Ibrahimovich, Icardi or Morata, according to AS Roma.

Roma currently sit 11th in Serie A with 3 points from two games.

READ MORE: Napoli, Juve, Milan and Inter all win to stay top of Seria A