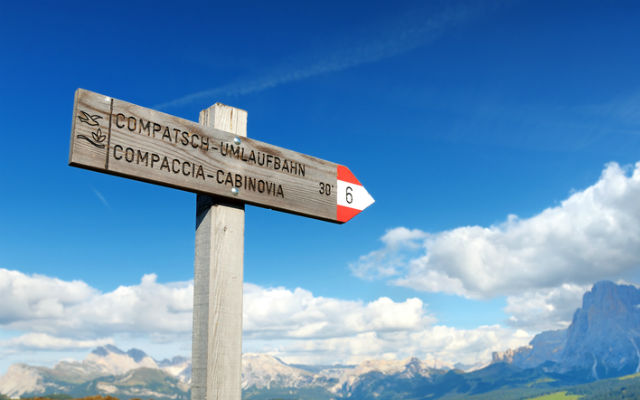 At least 2,000 copies of the 140 page magazine will be distributed by the party itself to schoolchildren in the Austrian federal state of Tyrol, as well as in Italy's bordering bilingual province of Alto Adige.

According to the nationalist party's website, it features “stories of history, culture, geography, politics and society, from across Tyrol.” The pamphlet will apparently serve as a reminder of the region's history because “the perception of the Tyrolean homeland ends all too often at the Brenner,” says Süd-Tiroler Freiheit.

The Brenner Pass is a tunnel that forms the border between Italy and Austria.

More than the magazine in itself, nothing special given that the same party has produced five previous editions, is the map that is included, which features the Italian province of Alto Adige (South Tyrol) drawn as part of Austria. The pamphlets, the maps and a set of stickers will be distributed for free by the party itself.

The separatist party's website makes reference to a reunified Tyrol and trumpets for the removal of what it calls “fascist-era monuments.”

Eva Klotz, the party's controversial leader, wants for the German language to feature more strongly in northern areas of Italy around Bolzano. She also wants less “Italization” and for place names to be changed to German.

Klotz's party trace their claim to a united Tyrol nation to World War I, when Austria ceded the territories to Italy. The Italian population in the region grew substantially under Mussolini's fascist regime.

“There are acts of racism each single day. Despite Italian and German both being official languages, I often bump into police officers who don't know German. They point at the Italian flag stitched on their uniform and require I speak Italian simply because we're in Italy,” Klotz told the Guardian newspaper in 2014.

The Italian press weren't too impressed with the party's latest effort to reach schoolchildren, with La Stampa writing: “An error? No, a provocation. That's how it appears.”

According to data from the Italian government in the province of Alto Adige, 69.4 percent of the 520,000 residents are German-speaking.

The autonomous province of Alto Adige, known as South Tyrol in English, has three official languages: Italian, German, and Ladin, a local tongue, all of which are used in the education sectors and in the judiciary. 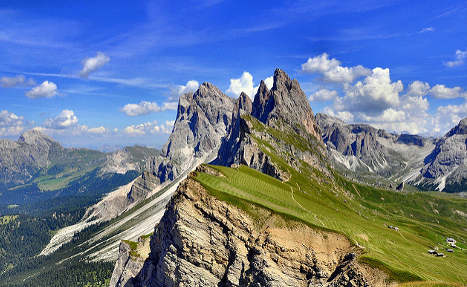 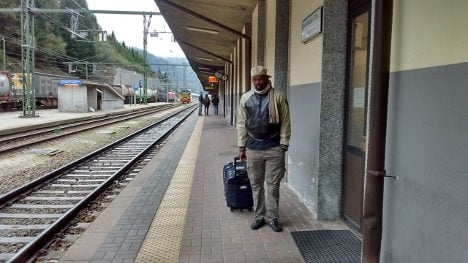