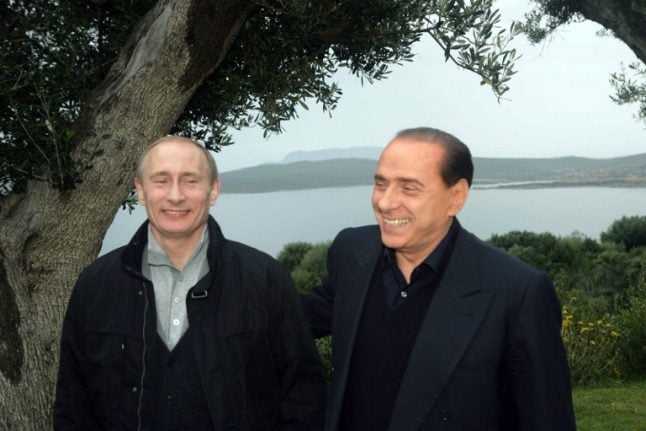 Berlusconi has added two villas adjacent to his Villa Certosa property complex on the island of Sardinia.

The extravagant politician, who has been largely absent from politics for the last few years, applied for planning permission for several modifications to the sprawling estate recently, including to build a subterranean launderette, according to Sardinian local paper La Nuova Sardegna.

The land the property is on is owned by the forestry body. According to recent reports, Berlusconi hopes to add to the existing six swimming pools on the property too. The property is located near exclusive Porto Rotondo resort.

In 2015, speculation had raged that Berlusconi would sell the property – where the politician hosted world leaders such as Tony Blair, George Bush Jnr. and Vladimir Putin during his time as Italy's prime minister – to members of the Saudi royal family.

In May 2008, photos published in El Pais showed Berlusconi with former Czech Prime Minister Milek Topolánek and several topless girls at the complex.

After the scandal that followed, Berlusconi was prosecuted and sentenced to seven years in prison for child prostitution. He is still currently facing trial for having allegedly bought the silence of some of the women involved for €10 million.

Italian film director Paolo Sorrentino is currently shooting a biopic in Rome of the former singer who became prime minister.

Berlusconi is planning his political come back through an alliance with the anti-immigration party Lega Nord in forthcoming elections.