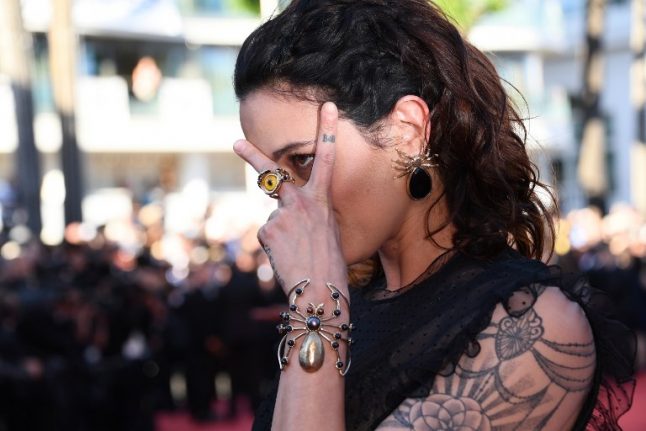 “I don’t see what I can do there,” Argento said in a TV interview from Germany on Tuesday night. “I’ll come back when things improve to fight alongside all the other women,” she told Rai 3’s Cartabianca show.

Argento, who alleges that she was assaulted by producer Harvey Weinstein, raped by an unnamed US director and flashed by an Italian actor, has become one of the loudest voices in the global outcry that the Weinstein scandal has triggered.

While the allegations that she and other celebrities made have prompted millions of women worldwide to share their own experiences of harassment, some have questioned why Weinstein’s accusers didn’t resist or come forward sooner – or even accused them of lying.

Such reactions have been particularly prevalent in Italy, prompting Argento to complain of “victim-blaming”.

She has threatened to sue at least two male Italian journalists for their comments on her case: right-wing columnist Renato Farina, who compared her situation to prostitution, or using sex to advance her career, and radio commentator Vittorio Felti, who speculated whether she enjoyed the oral sex that she says Weinstein forced on her.

Weinstein says he believed that all his relations with Argento and other women were consensual.

“Italy is far behind the rest of the world in its view of women,” Argento commented.

She is currently in Berlin to escape the “climate of tension” in Italy, she told Rai. “I needed to breathe,” she said.