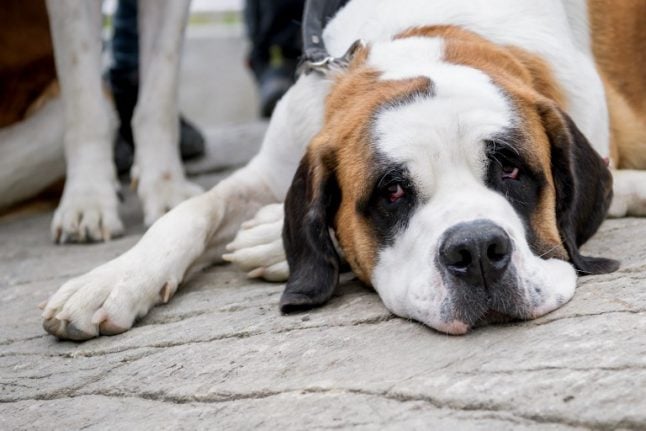 Not the dog in question. Photo: Fabrice Coffrini/AFP

In a video posted on Facebook, Decaro provides a running commentary on surveillance camera footage that shows a man allowing a large dog to relieve itself on the pavement.

At first, Decaro points out, the man takes out a bag as if to pick up the mess – but then, seeing there’s no one else around, he puts the bag back in his pocket and walks off, leaving the poo behind.

“Because the Slob is probably the type to wipe his snot under the table, create a stink in the lift, or go to the bathroom without washing his hands and then touch you afterwards.”

According to the mayor, the video – which has already been viewed more than 90,000 times on his Facebook page alone – is the first in a series he calls “Slob of the Day”.

Residents of Bari, beware: even when you think that no one’s watching, the mayor just might be. 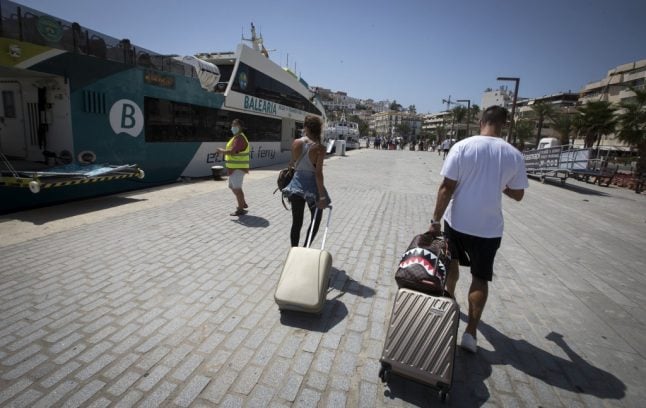