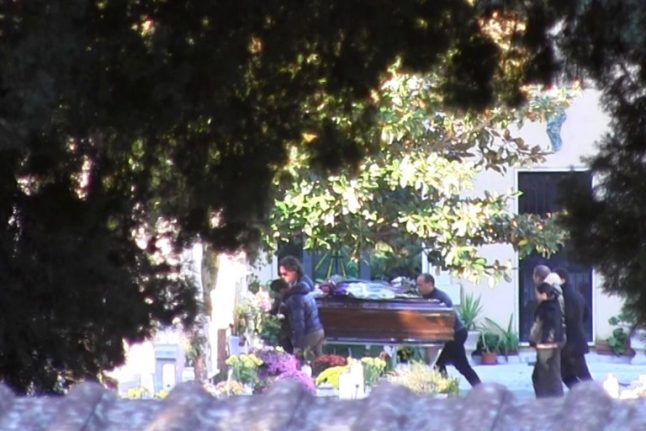 Is the mafia still a force to be reckoned with in today's Italy, and what does it do? Hear Jessica Phelan explain on this week's podcast.

Also, the Swiss village offering up to €60,000 to families who move there: we ask Caroline Bishop of The Local Switzerland whether there's a catch.

And we ask Shelley Pascual of The Local Germany whether the German political crisis is as bad as people – particularly some foreign journalists – claim. 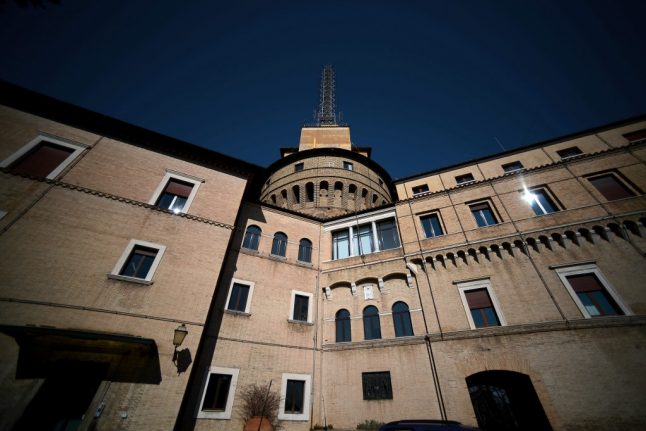