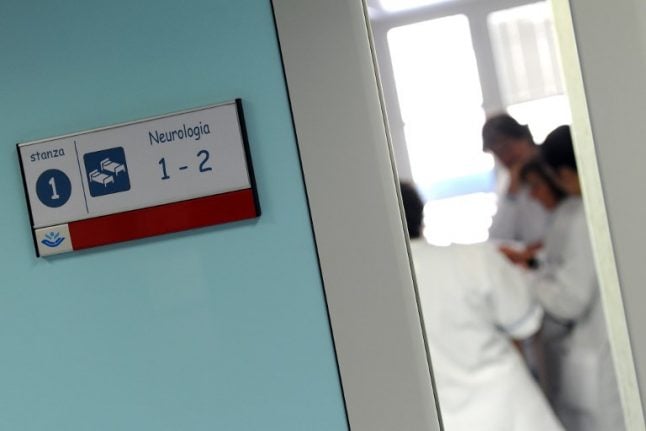 All of Italy’s major public doctors’ unions plan to join the 24-hour strike, which is expected to be the biggest of its kind in years.

While medics will continue to provide emergency treatment, some 40,000 planned operations and hundreds of thousands of appointments have been cancelled, according to the largest doctors’ union, Anaao Assomed.

Vets will also join the strike, which will be accompanied by a protest outside the Ministry of Economy and Finance in Rome.

Unions say the 2018 budget does not contain the funding needed to keep Italy’s national health service running, as growing demand from an ageing population stretches public resources thinner and thinner.

They are also demanding the renewal of their collective contracts with the government, which have not been renegotiated in eight years.

Medics complain that hospitals regularly rely on temporary workers to fill rosters instead of hiring permanent staff, and that too few contracts are available for specialists.

Tuesday could be a “black day” for health in Italy, he warned, while stressing that doctors would continue to care for the most vulnerable patients and those in severe pain.

“The health service is shutting down for one day so that it doesn’t shut down forever,” the Anaao union said.

“I absolutely stand by Italian doctors,” Health Minister Beatrice Lorenzin told Ansa on Monday. She said that the government had taken steps to allow “thousands” more doctors to be hired and it was up to regional health authorities to recruit them as soon as possible.

Doctors in Italy last went on strike in 2015.