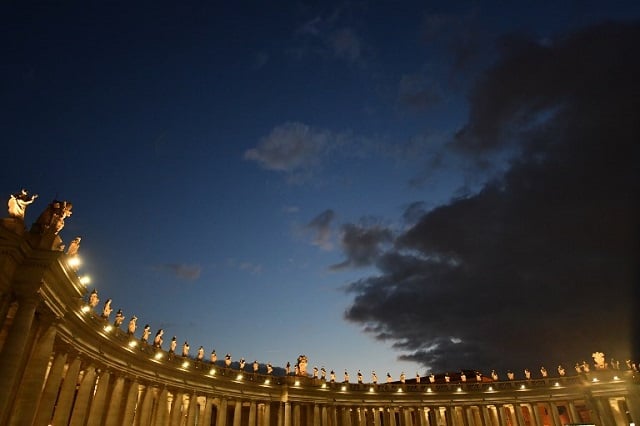 The former Boston cardinal, who lost his post in 2002 and had been serving in a low-key position in a Rome basilica, had been recently hospitalized.

Law became one of the main faces of the sex abuse crisis in the Roman Catholic Church after admitting to having failed to protected children from predator priests despite evidence they had been molesting youngsters.

John Geoghan had been moved from parish to parish, despite Law knowing he was accused of abusing up to 130 boys.

It later emerged that Law and his predecessor had also known of dozens of accusations against another priest, Paul Shanley, but had allowed him to continue working closely with children too.

The scandal was broken by the Boston Globe's Spotlight investigative reporting team, whose dogged uncovering of horrific widespread abuse by Catholic priests won a Pulitzer prize and was made into an award-winning film, “Spotlight”, in 2016.

The reporters discovered the local Catholic hierarchy, led by Law, had systematically covered up sexual abuse by some 90 priests in and around Boston over several decades.