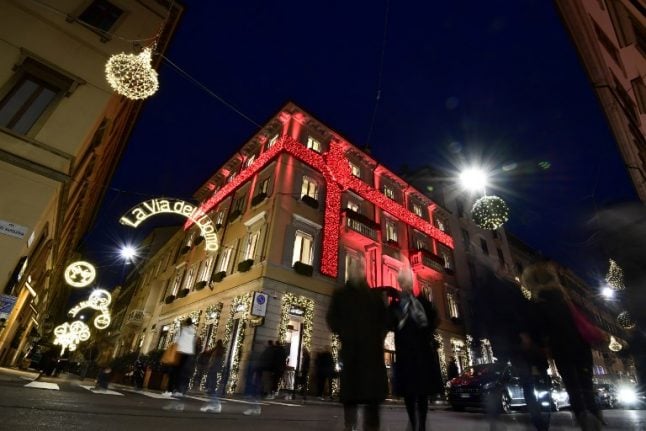 Growth in the eurozone's third-largest economy last year was revised up to 1.5 percent compared to a previous estimate of 1.4 percent, according to figures from the official data agency Istat published just four days before Sunday's vote.

The government and the European Commission had forecast 2.1 percent and the International Monetary Fund 2.2 percent.

But the debt-to-GDP ratio was only slightly down at 131.5 percent compared to 132 percent in 2016 and the monthly unemployment rate rose by 0.2 points to 11.1 percent in January.

Economy Minister Pier Carlo Padoan from the centre-left Democratic Party hailed the numbers as “the fruit of years of work”.

“The benefits of economic recovery policies will be extended to a growing number of people,” he said on Twitter.

Gentiloni also said the numbers were “very encouraging”, adding that Italy “should not stray from this path” of recovery.

The message seemed aimed at the anti-establishment Five Star Movement, the centre-right Forza Italia party and the anti-immigration League which have all seized on a gloomy economic mood.

Many Italians say they are not feeling the effects of economic recovery and are disillusioned with the Democratic Party's insistence on budgetary discipline and gradual growth.

The country was hit hard by the 2008 economic crisis and only returned to growth in 2014. Gross domestic product is still 5.7 percent lower than it was in 2008 and the growth rate is still far below the 2.5 percent average in the eurozone last year.