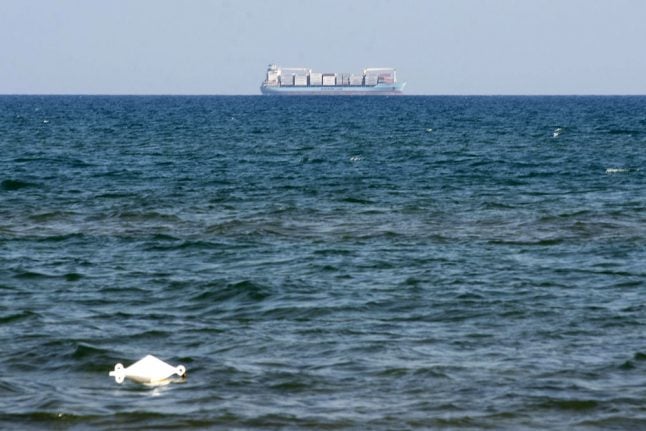 The 'Alexander Maersk' waits off the coast of Sicily. Photo: Santino Galazzo/ANSA via AP/Ritzau Scanpix

The Italian government has refused to accept migrants rescued from the Mediterranean Sea but reportedly asked a ship belonging to Danish freight company Maersk to rescue 113 people on Saturday.

Støjberg, herself an immigration hardliner, told broadcaster DR that the position of the Italian government was “unsustainable” and “unreasonable”.

“It is unreasonable towards Maersk to put them in a situation in which they have a ship full of migrants, not least migrants whom they have been asked to help by the authorities, and this is therefore a question in which the Italians certainly should allow them to be brought to an Italian harbour,” she said.

The Alexander Maersk rescued 113 people on Saturday. Five were subsequently brought to land at the request of the Italian coastguard, Ritzau reports.

But the ship has not been granted permission to dock in Italy and therefore has nowhere to take the rescued migrants.

Støjberg will write to Italy’s deputy PM Matteo Salvini, leader of the League, one of two populist parties now dominating Italy’s parliament, on Monday, according to DR.

“We cannot take in any more, not one. On the contrary. We want to have fewer,” Salvini said to German news magazine Der Spiegel on Friday.

Until it is given a place to dock, the Maersk ship is incurring costs for as long as it is unable to follow its intended sailing route.

“This is costing Maersk a lot of money with every hour their ship is off the coast without being able to unload the migrants, so this must [be resolved] quickly,” Støjberg told DR.