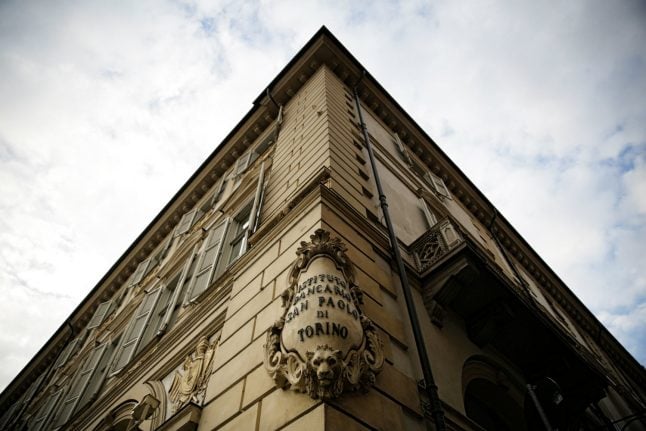 The Bank of Italy revised its growth estimates down to 1.3 percent in 2018, against the previous forecast of 1.4 percent, while 2019 growth dropped to one percent from 1.2 percent.

“There are significant risks to the recovery of the global economy”, warned the central bank on Friday, adding that the risks stemmed from “the possible intensification of the protectionist orientation of trade policies, with negative repercussions on business confidence, the expansion of trade and global demand”.

Italy's government — made up of an alliance between the populist Five Star Movement and nationalist League — made a series of costly pledges in their joint government programme that the two parties said would be financed by economic growth.

The promises, which include significant tax cuts combined with a basic income for the unemployment and those living on low wages, have been estimated as costing as much as 100 billion euros to an economy weighed down by a 2.3 trillion-euro debt running at 132 percent of the country's GDP.

New Minister of Economy and Finance Giovanni Tria this week said no to a request from Brussels to reduce Italy's structural deficit by 0.3 percent in 2018.

The growth revisions came after the European Commission also lowered its growth forecasts for both Italy and eurozone as a whole thanks to the bitter trade standoff between the bloc and the US ignited by American president Donald Trump.

The Commission predicts Italian gross domestic product growing 1.3 percent this year (also down from the previously forecast 1.5 percent) and 1.1 percent for 2019 (down from 1.2 percent).