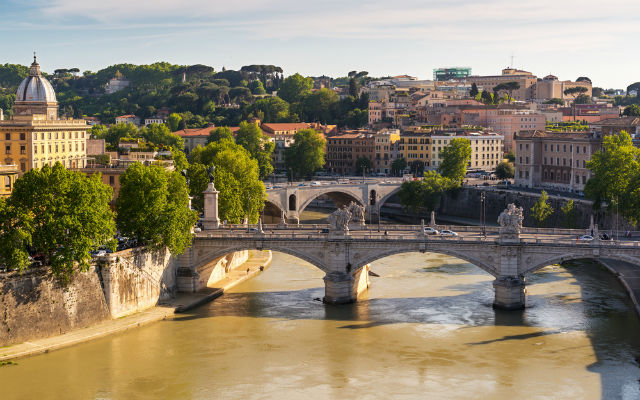 “A beach on the Tiber. With sports fields, play areas for children and others dedicated to animals, paths on the quay surrounded by greenery. Next summer, citizens and tourists will be able to reclaim a section of the river. They can come back to live it.”

That is how Rome's Mayor Viriginia Raggi announced the beach on Rome's river in December 2017. Citing Paris, London, Madrid and Lisbon as inspirations, Rome's mayor said the project would help the city “reclaim its riverbanks.”

With cycle paths, sunbathing areas with sand and umbrellas, and a spate of security and anti-pollution measures promised, observers are wondering how the project, situated on the banks below the Ponte Giuseppe Marconi bridge in southeast Rome, will be ready by next month.

While thousands of tonnes of sand were recently delivered to the site, only three weeks ago Italian media were reporting that the chosen space still looked like a wasteland and that the project was bust.

Rome's largest daily Il Messaggero, citing government sources, nevertheless reports that the beach – which is being built on rehabilitated foundations from the 1960s – is on schedule to open in August this year.

The sand will be used to build two beach volleyball courts and a children's area, a spokesman for the site's local council told Repubblica.

Some of the landscaping work in the new beach project is being done by prisoners from Rebibbia Prison. Some of the many green spaces in the Italian capital are now in the hands of prisoners under a new scheme that drafts them in to maintain or spruce up gardens and parks, reported AFP. Inmates from the prison in Rebibbia work on landscaping at the chosen site for the beach as part of a rehabilitation project in which inmates are drafted in to spruce up gardens and parks. Photo: Andreas Solaro/AFP.

The 'Beach on the Tiber' is only the latest attempt to turn the banks of the river into a man-made beach for Rome's residents and tourists. In 2005, Tevere Village, a similar project, opened on the banks of Castel Sant'Angelo, although it was ultimately short lived.

Despite some construction progress on the new beach, alarm bells have been raised about user safety, hygiene and pollution concerns.

“The serious problems of pollution in the Tiber and the docks are known to all,” Carlo Rienzi, head of Conacod, an environmental and civil protection agency, told Il Messaggero. “For this reason such an initiative must provide precise guarantees of safety for users, with constant controls not only of water but also of hygiene and the wholesomeness of the places that will host the beach.”

In 2017, tests on the Tiber's water by Italian environmental institute Legambiente found that the water quality was “terrible” and filled with residue from Rome's sewers.

“There are 13 untreated outlets that lower the quality of the water in the heart of the city,” states that report. Almost 80 per cent of all plastic that ends up in the Mediterranean is carried there by rivers, according to Marevivo, a watchdog of Italy's watercourses and coastlines.

In her announcement of the beach late last year, Mayor Raggi said the beach would “guarantee the cleaning, the security and the eviction of abusive settlements.” The mayor also opened a special unit dedicated to tackling illegal discharging and pollution in the Tiber with the objective of cleaning up the eternal city's river.

READ MORE: Ten ways to make the most of summer in Rome

READ MORE: These are the best beaches within easy reach of Rome 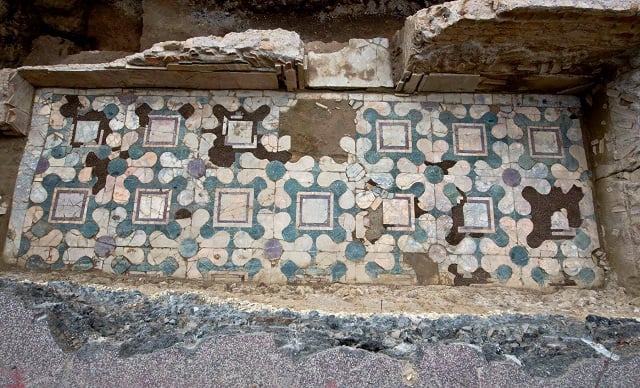 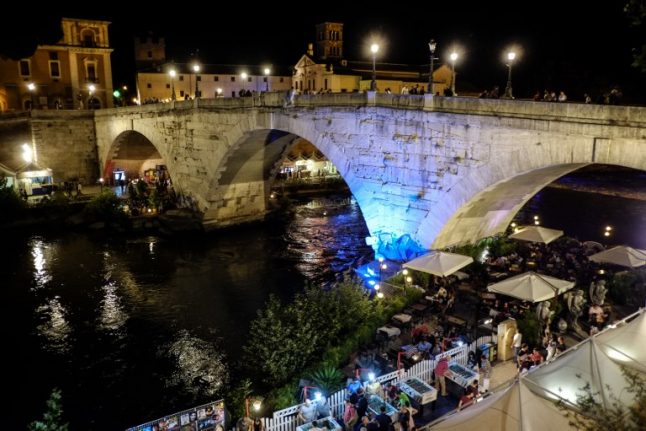 HOLIDAY
Ten ways to make the most of summer in Rome
Url copied to clipboard!