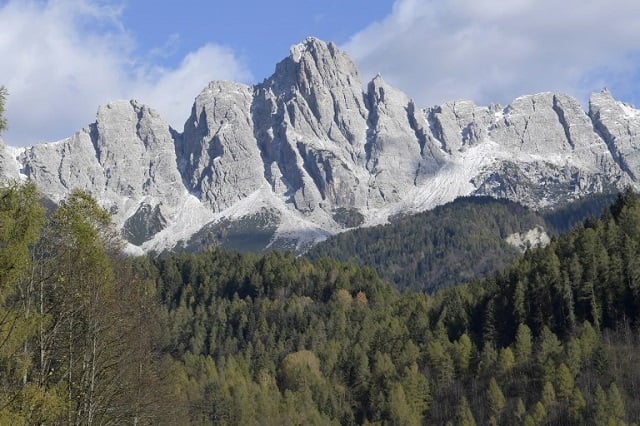 The area beyond the Sella Pass has been designated a limited traffic zone (ZTL) meaning vehicles can only enter with a pass valid for one hour, which can be collected for free at information points along the road to the pass or via a smartphone app, OpenMove.

The restrictions will be in place Monday to Friday between 9am and 4pm until August 31st, and apply to motorcycles and cars with only a few exceptions: electric vehicles, public transport, and vehicles of people who work or are staying within the area.

The goal of the project is to reduce traffic access to the mountains, a Unesco World Heritage site, by around 20 percent, in order to reduce pollution and protect the natural area.

Only 200 vehicles will be allowed through each morning and between 100 and 150 in the afternoons, according to local authorities.

A similar scheme was trialled in 2017 with a total stop to traffic coming through the Sella Pass on Wednesdays during the summer, but this is the first time a traffic restriction has been implemented for the entire season.

Italy has struggled in recent years to manage excessive tourism, with the situation particularly strained in Venice, south of the Dolomites.

Venetians have staged frequent protests against mass tourism, which has pushed up rents and forced many families out of their hometown.

The city has responded with a slew of measures including the installation of people-counters at the most popular sights, 'locals first' policies on water buses, and bans on new tourist accommodation in the historic centre.