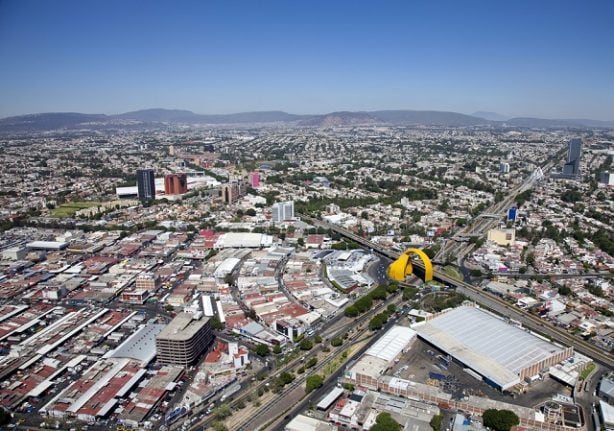 A view over Guadalajara, where the suspect was found. Photo: cameralentaDepositphotos

Jose Guadalupe N was caught in Guadalajara in the country's west, said Omar Hamid Garcia, director of the criminal investigation agency at the attorney general's office.

Garcia said the suspect was “probably involved” in the disappearance of 60-year-old Rafaelle Russo, his 25-year-old son Antonio and his nephew Vicenzo Cimmino, 29, on January 31st in Jalisco state. The three Italians went missing after they were arrested by local police at a gas station.

Four police officers were arrested in February and accused of handing over the three Italians to a criminal group. Garcia said the suspect, whose surname was given only as N for legal reasons, “was possibly responsible” for buying the trio from the police.

The three Italians entered the country as tourists but authorities say they were involved in the sale of electric generator equipment.

Local media said N was from the Jalisco New Generation cartel, widely believed to be the main rivals to the Sinaloa group of captured drug kingpin Joaquim “El Chapo” Guzman.

Jalisco has one of the highest numbers of disappearances in Mexico, with 2,917 missing since 2017.

Mexico had a record 25,000 murders last year. Since the federal government launched a multifront anti-drug operation in 2006, more than 200,000 people have been killed but official figures do not specify how many are linked to organized crime such as drug cartels.