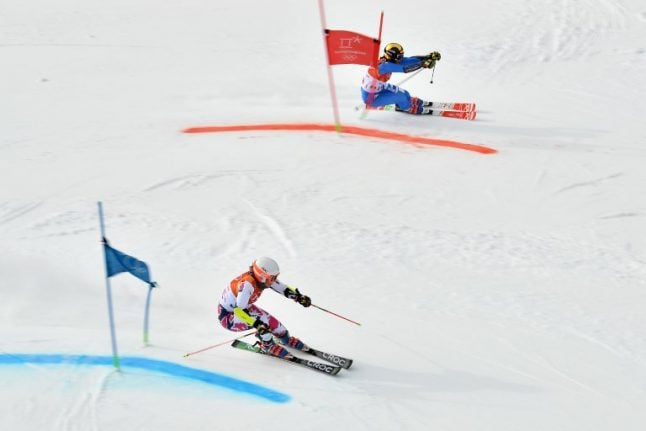 “The National Council (of the Italian Olympic Committee, CONI) has resolved unanimously to send to the IOC (International Olympic Committee) the bid proposal of Milan, Turin and Cortina (d'Ampezzo) for the 2026 Olympic and Paralympic Games,” wrote CONI in a statement.

CONI is proposing to spread the games across a vast area of northern Italy, taking in the capitals of the Lombardy and Piedmont regions — Milan and Turin — and winter sport resort Cortina in the Veneto.

Over 388km (241 miles) separate north-western city Turin from Cortina d'Ampezzo, which is located in the Dolomite mountains near the border with Austria.

READ ALSO: An Olympic medal for Italy is worth the most in Europe

The three cities submitted separate expressions of interest in early July but CONI head Giovanni Malago announced on Tuesday that they would be proposed as joint hosts. It has also decided that neither Milan nor Turin would be lead city and all three are equal partners.

“This is a great opportunity for our country, if we've got this far it means that there has been no opposition from the IOC,” said Malago on Wednesday. “Let's see what happens from here, but our candidacy is very strong.”

Turin was the sole host when the Winter Games were held in Italy in 2006, with the skiing based around Sestriere, some 90km away in Italy's western Alps. The 2026 plan foresees ice hockey and speed skating in Turin, with some alpine skiing in Sestriere. Milan would have short-track speed skating, figure skating, ice hockey and curling, and resorts in the Dolomites would host all the other events.