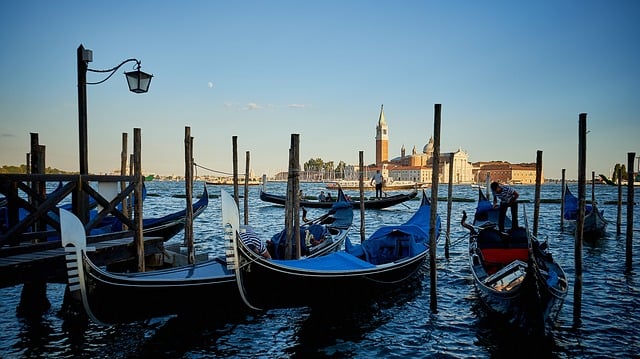 In less than 24 hours there were two accidents in different parts of the Venice lagoon in which three people died and several more were injured.

On Friday night. two friends from Venice’s Castello quarter were killed when their small fishing boat was hit by a speedboat.

The two men, aged 58 and 63, were returning from a fishing trip, Corriere del Veneto reports, when they were struck by the 150-horsepower speedboat piloted by a 27-year-old gondolier out with three friends.

One man died in hospital and the body of the other, who was thrown from the boat, was recovered from the water hours later.

Alcohol tests on the speedboat’s driver came back negative, but police are also investigating the boat’s speed and lighting.

Less than 24 hours later, a boat carrying five passengers in the southern lagoon overturned in the wake of a passing vessel. One of them, a 76-year-old man, drowned.

After the incidents Luigi Brugnaro, the mayor of Venice urged the Italian government to help manage the tourist hotspot’s increasingly congested waterways.

“The recent tragic news events have brought out, once again, the urgent need to regulate, in a united and functional way, the management of lagoon waters. Its time to act,” said Brugnaro in a statement on Sunday.

He urged Italian Prime Minister Giuseppe Conte to sign a special decree to create a single regulatory body to oversee the various local, regional and national entities operating in the city built on the sea, saying that this would improve accident response time, and also help protect the World Heritage city from further deterioration.

Boat wakes are not only dangerous to other vessels on Venice’s canals, but to the World Heritage city's fragile foundations, which are deteriorating and sinking by 1-2mm every year.

The city’s increasing tourism levels are often blamed for the damage from wakes and tides. Huge cruise ships carrying thousands of passengers are thought to be the main culprit, but tourism also fuels the need for more taxis, water buses, gondolas and other boats.

A busy day on the canals in Venice. Photo: Clare Speak/The Local

But locals were also targeted in a petition in June, when Venice residents protested against “boys driving boats at full speed, often drunk,” who they say blast loud music, cause a nuisance and put other vessels at risk.

Regulations on Venice's canal traffic were tightened following the death in 2013 of a German tourist, when a ferry crashed into the gondola he was riding with his family.

Last week, the city banned small recreational craft including kayaks and pedalos from its busy waterways.