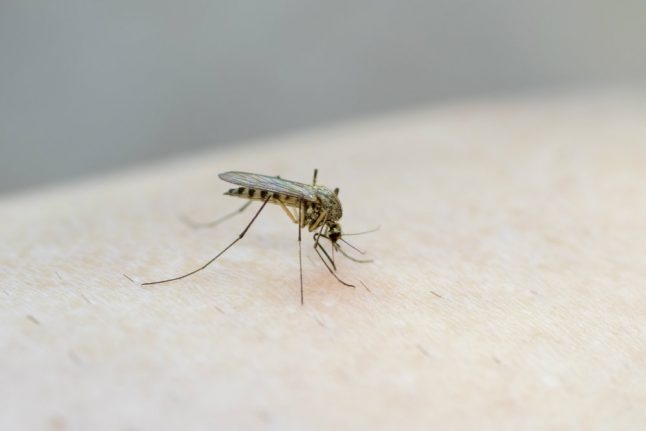 Two people, aged 69 and 86, died in the Ferrara region on Thursday after being treated in hospital for 10 days.

The other victim, who also lived in the area, died of the virus in late July.

The virus can cause symptoms similar to those of the flu, but in extreme cases, it can result in tremors, fever, comas and a lethal swelling of the brain tissue known as encephalitis. It can also cause meningitis.

First discovered in Uganda in 1937, the virus is carried by birds and spread to humans by mosquitoes. It is indigenous to Africa, Asia, Europe and Australia.

Greek health authorities announced on Friday that three people had died in Athens in another outbreak of West Nile fever.

The virus has affected 60 people in the Athens area this year with most of the cases detected in the last month.

“Since last week, we have registered 17 new cases,” the Greek centre for disease control and prevention (Keelpno) said.

The outbreak, mostly in the western suburbs of Athens, mark a reappearance of the virus after an outbreak last year when Greek authorities registered 48 cases, resulting in five deaths.

Cases of the West Nile virus have also been reported this year in Hungary, Romania and Serbia, according to data from the European Centre for Disease Prevention and Control.