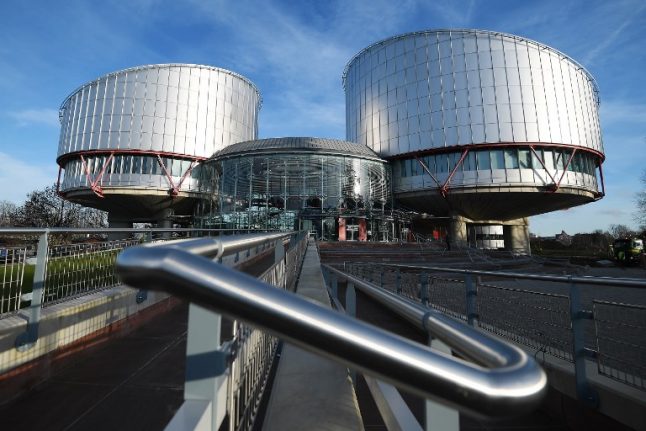 Bernardo Provenzano, a late Cosa Nostra boss jailed in 2006 after being convicted of numerous murders, had complained about inadequate medical care in prison and the continuation of a special detention regime known as 41-bis despite his deteriorating health.

The ECHR today found in Provenzano’s favour, ruling that the Italian state had subjected him to inhumane treatment during his detention.

It stated that Italy was not justified in extending the strict prison conditions just months before his death.

Provenzano’s lawyer Rosalba Di Gregorio stated that the court case was a “struggle for the affirmation of a principle, namely that applying hard prison to those who are no longer socially dangerous is little more than persecution.”

Angelo Provenzano, son of the late mafia boss, said: “If the state acts on people’s feelings of resentment, on the desire for revenge, it does so at the expense of the law.”

Italy’s two co-deputy Prime Ministers responded to the ruling on social media with anger and disbelief.

“Are we joking?” Five Star head Luigi di Maio tweeted. “The inhumane behaviour was that of Provenzano. The 41-bis was and is a fundamental tool to eradicate the Mafia and won’t be touched. They don’t know what they’re talking about.”

Matteo Salvini, head of the League, condemned the ruling and said it showed the “uselessness” of the European court.

Italian Justice Minister Alfonso Bonafede said that, while he respected the sentence, “41-bis cannot be touched.”

“There’s a long history of confrontation with Europe, but I think other countries only have to learn from Italy on anti-mafia legislation,” he added.

This is the second ruling of its kind. In 2007, the ECHR held that the 41-bis regime breached the human rights of Santo Asciutto, a member of the notorious Calabrian 'Ndrangheta, who is serving a life sentence for murder.

The 41-bis law was created to stop mafia bosses running business as usual from behind bars. Under the law, those convicted of mafia crimes can be detained in solitary confinement.

41-bis was a result of the work of two pioneering anti-mafia judges, Falcone e Borsellino, often hailed as Italian heroes, both of whom were murdered in Sicily following their attempts to convict Cosa nostra members in the early 1990s.

Provenzano was later convicted of their murders.

Provenzano, a member of the Sicilian mafia since his teens, was believed to have been the head of Cosa nostra from 1995 until his arrest in 2006. There was no trial as he’d already been found guilty in absentia of numerous murders, and had been given dozens of life sentences.

After a year in prison in Terni, he was transferred to the Novara prison where he repeatedly tried to communicate in code with the outside world.

The Ministry of Justice then decided to apply, in addition to the 41-bis regime, a set of ‘special surveillance’ rules with further restrictions, including isolation in a cell with no television or radio. A police image used in the hunt for Provenzo in 2006. It shows the last known photograph of the mafia boss alongside a computer mock-up making him look 20 years older. Photo: HO/AFP

In 2011 Bernardo Provenzano was diagnosed with bladder cancer. As his condition worsened, in 2014 he was admitted to the San Paolo Hospital in Milan, where he was confined under 41-bis rules in the hospital’s maximum security room.

Italian courts rejected a request from Provenzano’s lawyer to have him moved to the hospital department used for ordinary prisoners.