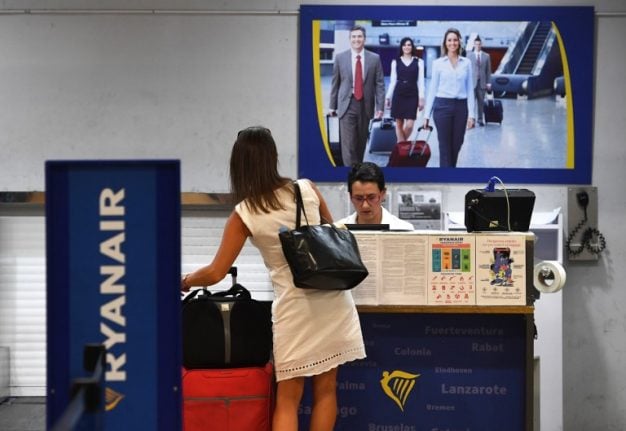 Ryanair now charges passengers to bring anything larger than a handbag into the cabin. Photo: Pierre-Philippe Marcou/AFP

Both carriers allow small bags into the cabin free of charge only if they can be stowed under the seat in front of passengers. Bigger bags of up to ten kilos require a luggage fee, or a fee-paying priority boarding pass.

The Italian antitrust agency said that most passengers expected to travel with a larger carry-on bag and that by imposing an extra payment of between €5 and €25 the airlines were raising ticket prices in a “non-transparent” manner.

After Ryanair announced its new cabin bag policy in August, Italian regulators ordered the airline – as well as Hungary's Wizz Air – to suspend the measure, saying it misled consumers and distorted competition with carriers that transported cabin luggage for free.

Ryanair rejected the Italian decision, saying its policy was transparent and helped flight punctuality as it speeded up boarding.

It went into effect in November. 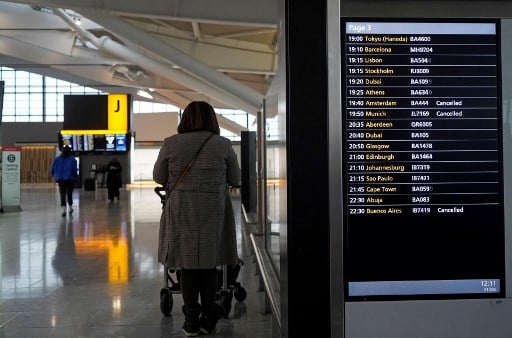 TRAVEL
TRAVEL: How many flights are still available between the UK and Italy? 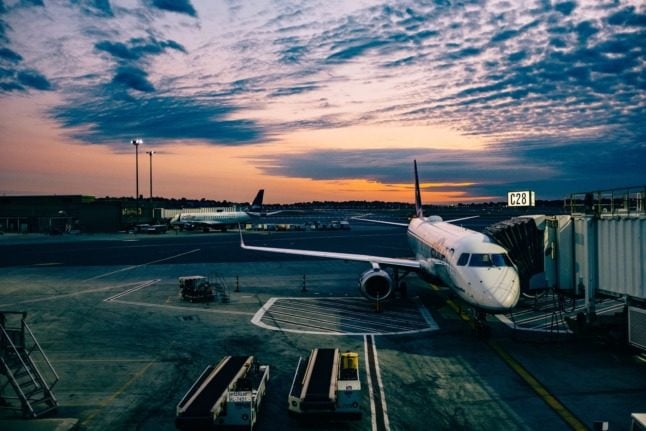