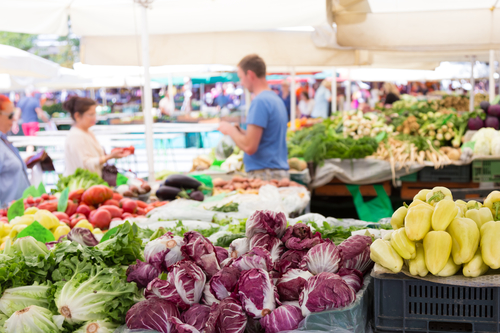 Italy was beaten to first place by neighbouring Spain in the 2019 edition of the Bloomberg Healthiest Country Index, which ranks 169 economies worldwide. Australia was in tenth place. Canada came in at 16th, the UK ranked 19th, while the US lagged behind in 35th place.

The index grades nations based on variables – such as life expectancy – while subtracting points over risks such as tobacco use and obesity.

It also considers environmental factors, including access to clean water and sanitation.

The Mediterranean diet is partly responsible for Italy's high ranking on the list.

Researchers say eating habits may provide clues to health levels enjoyed by Spain and Italy, as a “Mediterranean diet, supplemented with extra-virgin olive oil or nuts, had a lower rate of major cardiovascular events than those assigned to a reduced-fat diet,” according to a study led by the University of Navarra Medical School.