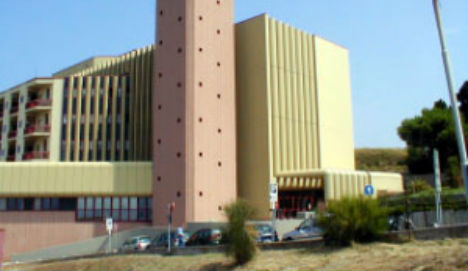 Investigators believe the patients, all seriously but not terminally ill, died as a result of being given strong doses of the anticoagulant drug Eparina by Fausta Bonino.

Bonino, 56, protested her innocence after the voluntary homicide verdict was delivered. Her lawyer said she would appeal.

Bonino was accused of administering fatal doses of the blood-thinning drug to patients in intensive care at a hospital in the town of Piombino in Tuscany between January 2014 and September 2015.

She was arrested in 2016 after a review of abnormal deaths at the hospital identified her as being the only staff member involved in every case.