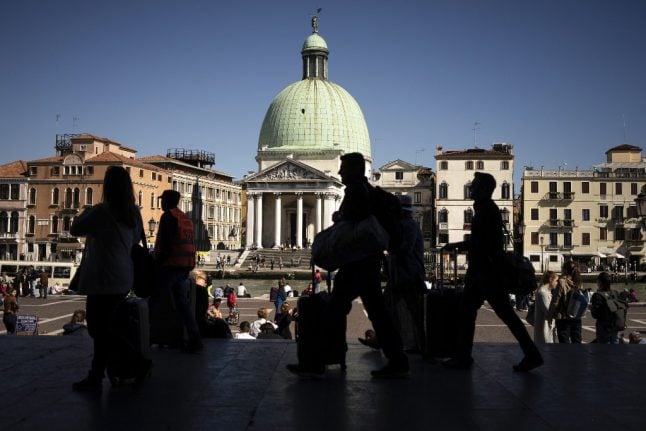 Mayor Luigi Brugnaro, known for his love of cigars, said he wants to introduce outdoor no-smoking zones in the historic centre of Venice after seeing the measures in place on his visit to the Japanese capital.

“A ban on smoking would help to make Venice cleaner,” he said on Monday at an Italian mayors’ forum in Rome, according to Italian media.

“I’m speaking as someone who enjoys the occasional cigar, but I always try to avoid smoking when there are lots of people around, even if I’m out in the open,” he said.

The ban would start in “some of the delicate areas of the historic centre”, the mayor said, such as the Rialto Bridge and St Mark’s Square, “where there are a lot of crowds, especially of tourists.” Brugnaro added that Venice authorities are considering handing out “small plastic bags” for visitors to dispose of their cigarette butts in, instead of littering the city's streets and canals.

Venice, which is visited by more than 20 million people every year and has long struggled to manage the adverse effects of overtourism, introduced a raft of laws this year cracking down on perceived bad behaviour from tourists, banning everything from bike riding to feeding pigeons in the historic centre.

But a smoking ban may be just as likely to affect locals as tourists, as Italy’s relaxed laws around smoking in public places are often a major concern among overseas visitors.

The prevalence of smoking in public places is seen as one of the unhealthiest aspects of life in Italy by The Local’s readers.

Smoking is not allowed inside bars and restaurants in Italy, but there are no restrictions on smoking on terraces, in doorways or any kind of outdoor seating area, or at most beaches.

Around a quarter of all Italian adults smoke, according to the most recent available data, and the number actually increased in 2018.

While Italy is far from having the highest number of smokers in Europe (that’s Greece, where 37 percent of adults smoke, followed by France with 36 percent) the prevalence of smoking in Italy is often perceived to be high by visitors from countries with much lower rates of tobacco use, such as Sweden (seven percent) or the UK (17 percent).

There have also been calls to ban smoking completely on all of Italy’s beaches, as environmental campaigners complain that discarded cigarette butts are a major source of litter and pollution along the coastline. 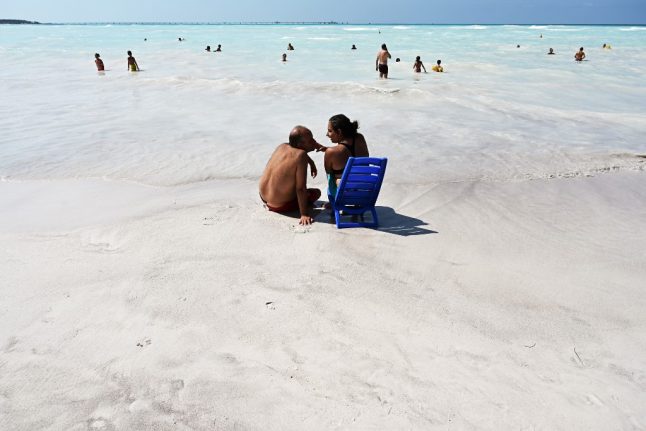 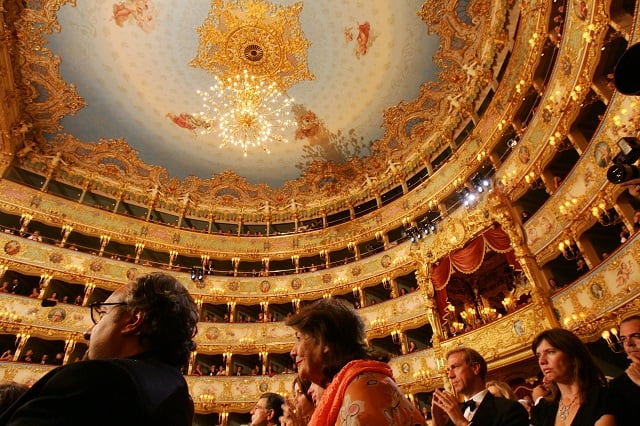 CINEMA
Venice Film Festival faces backlash after including directors accused of rape in their line-up
Url copied to clipboard!