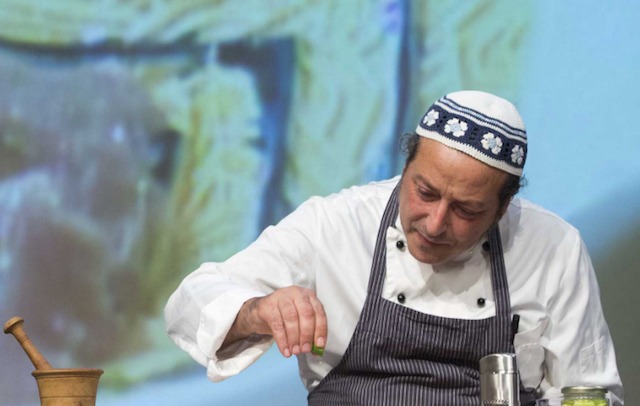 The 50-year-old chef, who has been released pending trial, told police he was an “agro-food consultant for third millennium cuisine”.

Famous on his native island, the iconoclast chef was known for his cuisine at the Katane Palace Hotel restaurant in Catania.

He then made his name as a host on an Italian culinary TV show.

He has held shows all over Italy on “the history of produce and the tradition of Sicilian agriculture”, the regional daily La Sicilia said on Saturday.

In one of the shows called “Immoral Recipes and Aphrodisiac Foods”, the newspaper quotes him as having said: “A cook is a drug addict and an alchemist”.