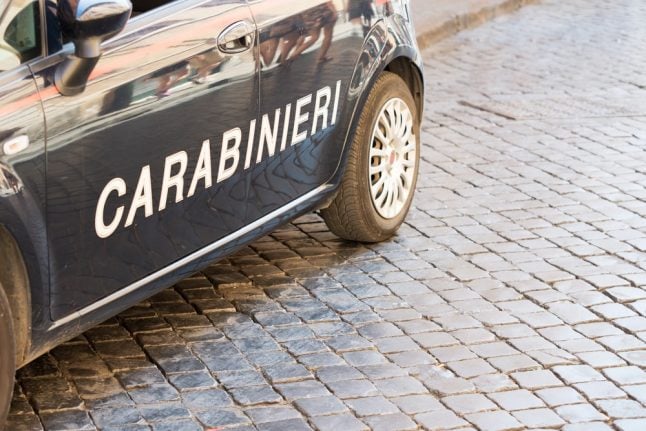 Police from Italy, Britain, France, Germany and Serbia arrested 23 suspects and carried out 103 searches in the investigation that started in 2017, the EU police agency Europol and Eurojust said.

The artefacts were looted in the southern Calabria region – the “toe” of Italy – before being smuggled out of the country and sold across Europe. “Illegal excavations were managed by a well-structured organised crime group… led by two Calabrians” living in the southern province of Crotone, the agencies said in a combined statement.

In Calabria “the cultural heritage includes important traces from the Greek and Roman period”, Europol said.

There are several important archaeological sites near Crotone, including  the site of a ruined ancient Greek temple at Capo Colonna.

The gang also included “fences, intermediaries and mules operating out of different Italian regions” with the looted artefacts then going through contacts in Dijon, Munich, London and Vrsac in northeastern Serbia.

Some of the stolen objects are said to date as far back as the fourth and third centuries B.C. and include five terracotta vases and oil lamps, plates depicting animal scenes, brooches and various jewels, Italian media reports said. The ruins of an ancient Greek temple at Capo Colonne, Calabria. Photo: Depositphotos

The looters used bulldozers to dig craters, before sifting through the earth and passing it through metal detectors, the reports added, quoting police sources.

“The looting carried out over the course of several years caused considerable damage to Italian cultural heritage,” Europol and Eurojust added.

Coordination between the two agencies enabled “arrests, searches and seizures immediately and simultaneously in the five countries,” they added.

Italy has the highest number of art thefts in the world, and has its own special “art police” squad – Carabinieri Tutela Patrimonio Culturale (TPC), or the Command for the Protection of Cultural Heritage – tasked with tracking down stolen artworks and artefacts, many of which are found to have been smuggled abroad.

Last year, three ancient artefacts were returned to Italy by US officials after they were traced to an auction house in New York.

Italian and Swiss police in 2016 recovered a haul of archaeological artefacts stolen from Italy and stored by a notorious British antiquities dealer.

The haul, worth nine million euros, was discovered in 2014 in a storage unit at the Geneva Freeport rented by Britain's disgraced Robin Symes, a giant in the illegal antiquities trade with ties to Italian tomb raiders.

In the last year alone, 8,405 artworks, scultpures, ancient artefacts and other treasures have gone missing in Italy according to the latest police reports. An ancient Roman sculpture stolen in Italy and put up for sale at a Dutch auction house in 2016. Photo: Remko de Waal ANP/AFP 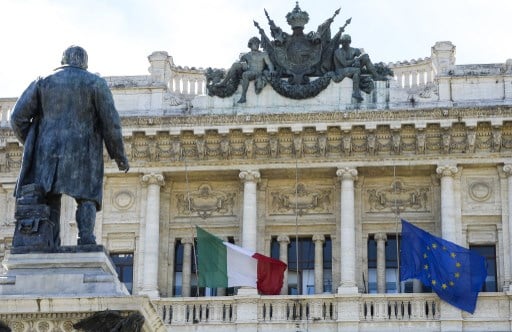 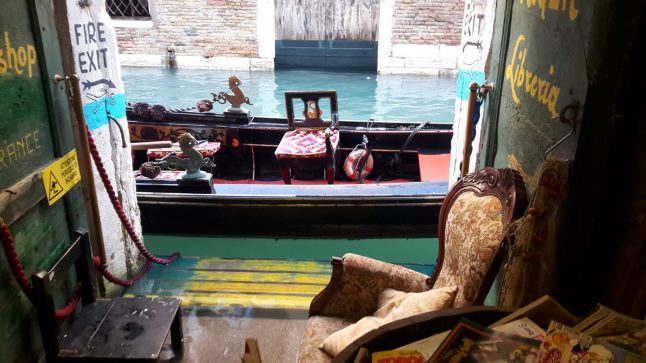