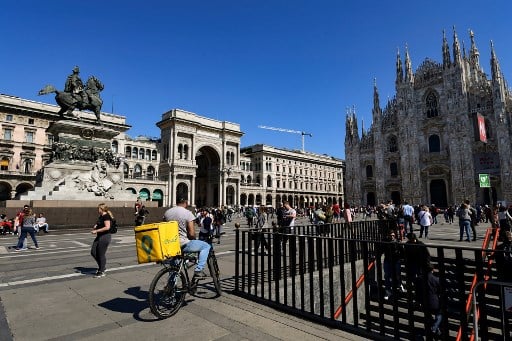 The study found Milan had the lowest rate of job satisfaction of all cities surveyed. Photo: AFP

Italian cities are some of the very worst places for foreigners to move to, according to the Expat City Ranking 2019 by InterNations.

The study by the expat service looked at 82 cities worldwide, and this year had more than 20,000 respondents.

Italy's capital Rome and financial hub Milan ranked second and third from the bottom, at 80th and 81st place, with only Kuwait City scoring worse.

The survey looked at five areas of life in each city: Quality of Urban Living, Getting Settled, Urban Work Life, Finance & Housing, and Local Cost of Living.

Taken together, the first four areas make up the Expat City Ranking, which the study's authors say gives an insight into the best and worst cities to move to in 2020. Rome and Milan both scored poorly across the board, InterNations said.

Rome was among the worst cities in the Quality of Urban Living Index, while expats reportedly find it harder to get settled in Milan.

The result may come as no surprise to Rome's residents. While Italy's capital often has a glamorous image abroad, the reality of daily life in the Eternal City involves dealing with daily public transport chaos and overflowing bins amid a seemingly endless rubbish crisis.

Another common complaint, as one Spanish expat in Rome commented, is that “the cost of living is too expensive and salaries in general are low.” Milan, famously Italy's fashion and finance capital, has an image of being more modern and cosmopolitan than other parts of Italy, and is seen as one place which offers employment opportunities in the country.

But while you may find work there, Milan actually ranked as the worst place in the world for job satisfaction among international residents, with just under half of those surveyed saying they were happy with their job in Milan, compared to an average of 67 percent globally.

As one Polish expat observed: “The political situation is changing. Foreigners now have more problems to register, use healthcare, and buy a house.”

Many of those surveyed also reported “not feeling at home” in Milan, which is also the city with the highest rent prices in the country

The cities ranked best for foreigners were all in Asia: Taipei, Kuala Lumpur, Ho Chi Minh City, and Singapore

These were followed by Montréal, Lisbon, Barcelona, Zug, The Hague, and Basel.Kuwait City,

Italian cities or the country as a whole are often ranked poorly by similar studies.

Another InterNations survey earlier this year ranked Italy as “one of the worst countries to move to” alongside Kuwait and Nigeria, citing the economy, poor career prospects and a falling standard of living as the major factors.

And many of The Local's readers said they agreed with the findings.

A previous survey found that typically, foreigners move to Italy for love or 'just for Italy', but then struggle to find employment and fit in.

In contrast however, smaller Italian cities like Bolzano regularly top general “quality of life” charts, with several studies finding medium-sized towns and cities to be the best places to settle in Italy.

And Italy remains one of the world's most desirable holiday destinations, suggesting that people prefer to visit rather than stay for good.

OPINION: Expats or immigrants in Italy – what's the difference? 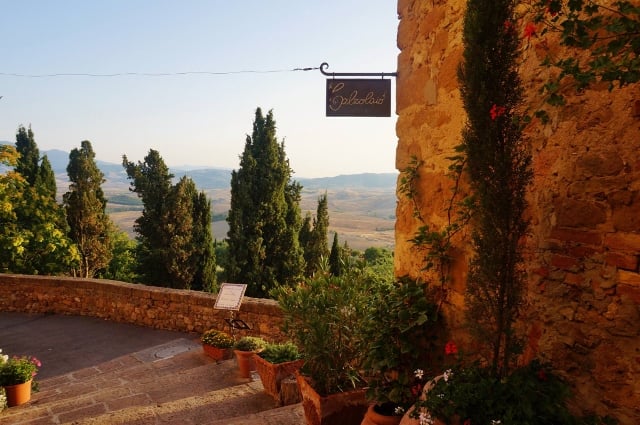 TUSCANY
Ten things to expect when you move to Tuscany 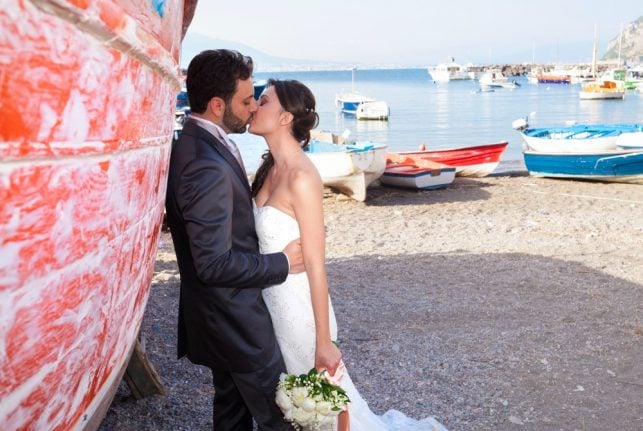 MARRIAGE
The number of Italians marrying foreigners is on the rise in Italy
Url copied to clipboard!