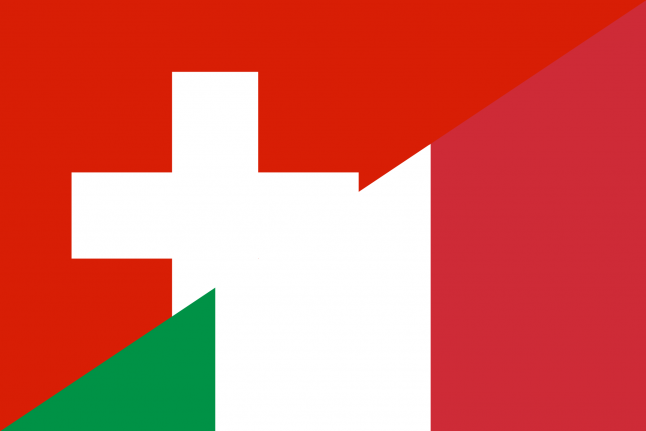 Is this for real?

He argued, apparently in all seriousness, that being part of Switzerland would ensure that Italian workers living within 20 kilometres of the (current) Swiss border, particularly in the provinces of Como and Varese, earn the same wages as people working in the canton of Ticino.

Currently, 67,800 Italians commute to their jobs in Ticino each day.

Do other regions of Italy want to become Swiss too?

This is not the first time an Italian region is vying to become part of Switzerland in order to ease Italy’s economic woes.

Secessionists on the Mediterranean island of Sardinia have been campaigning for several years to become Switzerland’s 27th canton, the only one that would give the landlocked country access to the sea.

“We want to become Swiss, without doing military service, have francs instead of the euro, and our local economy aligned as soon as possible with that of Switzerland”, the activists said on their Facebook page.

While waiting to become part of Switzerland, the group had even created its new flag, superimposing that of Sardinia on the white-on-red Swiss cross.

Is such a move really likely to happen?

Although a former Swiss MP Dominique Baettig proposed in 2010 to amend the constitution to allow regions in neighbouring nations to become part of Switzerland, the government immediately rejected this suggestion, calling it “an unfriendly political act”.

And there is no evidence that Italy wants to separate itself from any of its provinces either.

Still, there is historical precedence for the annexation: Ticino was incorporated into the Swiss Confederation as a conglomerate of Italian city-states in the 15th century.

So you never know.