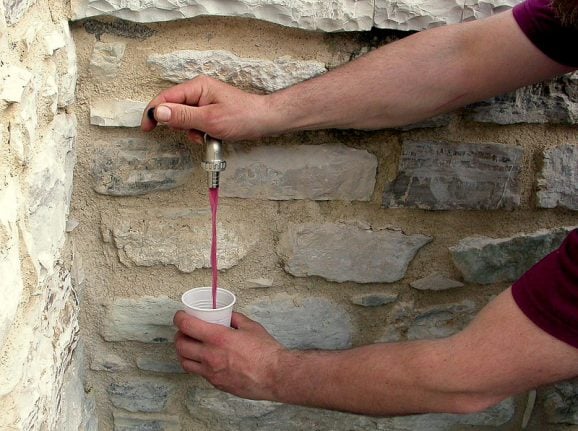 SUMMER
Everything that changes in Italy in July 2021