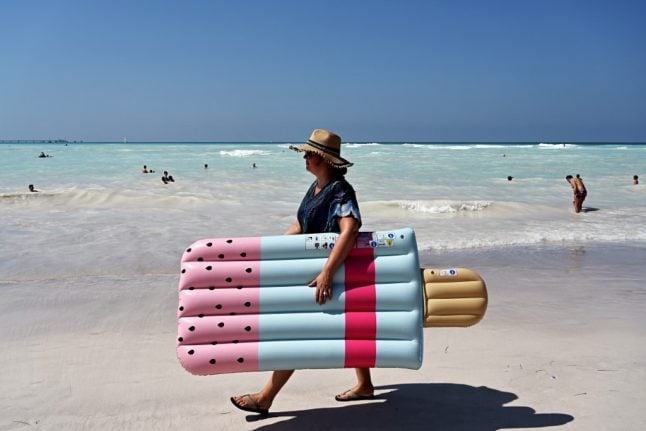 Everyone wants to know when travel to Italy will be possible again. File photo: AFP

Several of The Local's readers in Italy got in touch on Wednesday morning to ask us about suspect claims on social media and in some international news outlets stating that the Italian government has closed the country's borders to tourists until 2021.

Fortunately, the Italian government has not announced any such measure.

The Italian embassy in Moscow on Tuesday denied reports in some Russian media outlets of an alleged statement concerning the closure of Italian borders until the end of this year by Italy's culture and tourism minister, Dario Franceschini.

“The matter of Italy closing its state borders has not been discussed,” the embassy stated.

Franceschini himself, when asked about the claims in Italy's Chamber of Deputies on Tuesday, said: “As is all too obvious, I have never spoken, nor ever thought, of closing the Italian borders to tourists for 2020,” according to Il Messaggero.

“I am working on the exact opposite. I proposed yesterday at the meeting of tourism ministers of the European Union, a European uniformity of the safety rules with respect to the risk of contagion, allowing the free movement of tourists within the European Union. So we're starting bilateral talks with other countries that have a lot of tourism going to to Italy,” he added.

“Unfortunately, it is clear that fake news on closed borders is being circulated, with hostile intentions towards our country.” And the president of Italy's National Tourism Agency, Giorgio Palmucci, stated: “Tourism in Italy will start again, with caution and maximum safety.  Minister Franceschini did well to clarify that no border closure is foreseen.”

“Those who love Italy must be allowed to return to enjoy it, in compliance with governmental and regional provisions,” he continued.

“This is a delicate phase in which it is essential to defend Italy even when it comes to correct communications. Bad information and fake news risk creating serious damage and unjustified alarmism.”

Technically, Italy's borders are not currently and never have been closed to tourism.

But of course, though there's no ban on foreign visitors and most Italian airports are actually still open, the strict measures aimed at containing the spread of the coronavirus make travel to and from the country nearly impossible at the moment.

READ ALSO: Why are planes still flying to and from Italy during lockdown?

So when will we be able to travel to Italy?

This depends on when Italy's government, and other governments, deem it safe to relax various restrictions.

Hotels are closed. Museums may be allowed to reopen from mid-May, and bars and restaurants could be allowed to open their doors from June 1st, according to the latest government decree announced on Sunday.

Q&A: What are Italy's new rules under lockdown phase two?

But, while nothing has been confirmed yet, only domestic tourism within Italy is likely to be allowed this summer.

“We are making a strong investment in domestic tourism, because this will be a summer of holidays in Italy,” Franchescini said in an interview on Wednesday morning, in which he reiterated that claims of border closures until 2021 were false.

Under current rules, no travel is allowed at all except for emergencies, work, and health-related reasons. Italy's residents still need to complete a form every time they leave the house.

As Italy moves into “phase two” of its lockdown measures some rules will gradually be loosened over the following weeks, beginning on May 4th, though movements will still be restricted.

It is not yet known when Italy's residents will be allowed to travel freely within the country, or even in their own region.

International travel is not expected to be allowed to resume until “phase three” begins. And at the moment it's not known how long the second phase, which hasn't even started yet, may last.

Read more about the current travel restrictions in Italy and when they might be lifted here. 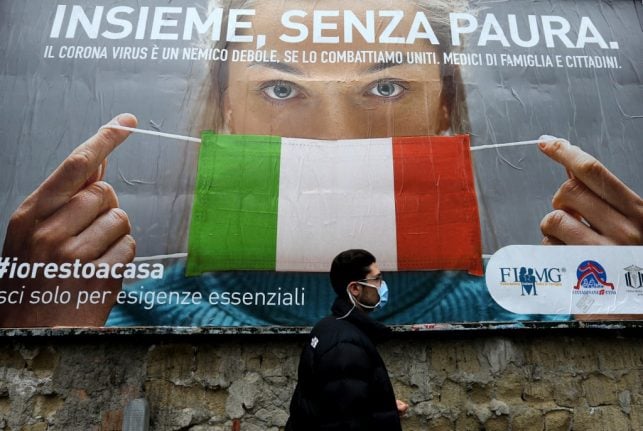 HEALTH
UPDATE: When and where do you need to wear a face mask in Italy? 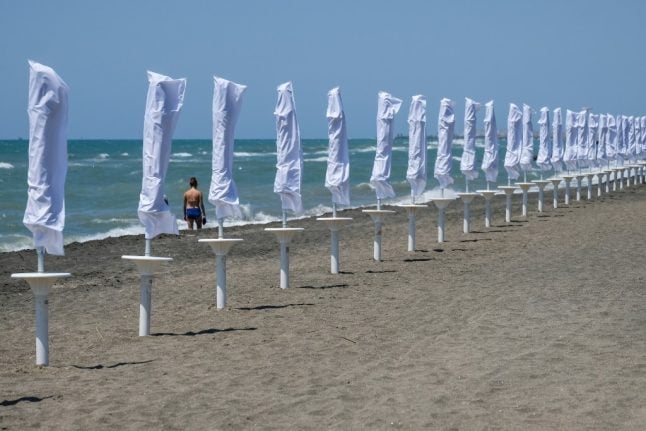 HEALTH
CALENDAR: What will Italy reopen next under new lockdown rules?

HEALTH
UPDATE: When and where do you need to wear a face mask in Italy?

HEALTH
CALENDAR: What will Italy reopen next under new lockdown rules?
Url copied to clipboard!