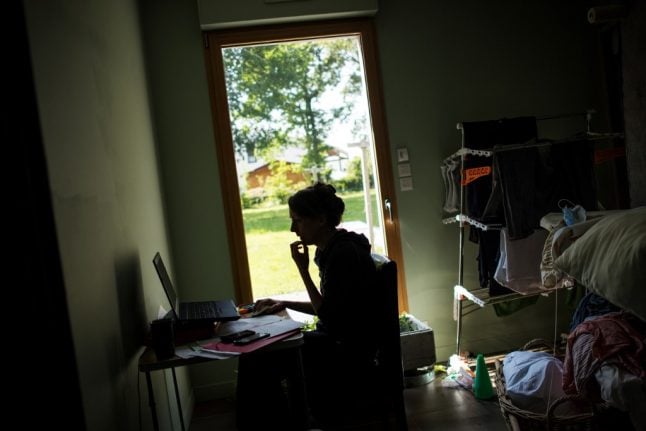 The measure, dubbed the bonus casalinghe or 'housewives bonus' by the Italian press, is aimed especially at women not currently in work, according to Elena Bonetti, minister for equal opportunities and families.

“Many women – too many – are still out of the world of work and many have left it against their will in recent months,” she wrote on Facebook. “It's unacceptable that a woman should find herself forced to stay at home because of a lack of job opportunities. It's unacceptable that this should lead to her not having access to opportunities to get qualifications or stay up to date, in an endless vortex.

“On the contrary, we need structural investment in training opportunities and empowerment, which means guaranteeing women the freedom to choose and helping them access job opportunities.”

To that end, Italy's new 25-billion-euro stimulus package will include a fund to pay for training courses for women, especially in the financial and digital sectors, she said.

Some €3 million has been allocated to the fund, according to Bonetti – which as many commentators pointed out, is not a great deal. The minister defended the amount by saying it was merely a start and would complement other programmes already in place, such as a separate fund for training women in STEM fields (science, maths, engineering and technology).

It's not yet clear how women can apply for the opportunity, or who exactly qualifies. The details will be set out in another decree due by the end of 2020.

Working parents in Italy have been juggling jobs with childcare for almost six months already, since schools and nurseries closed in March. Women, who already make up a smaller percentage of the workforce in Italy than in most other developed countries and occupy fewer executive positions, are often the ones to shoulder most of the extra duties.

Fewer than half of working-age Italian women are in employment, according to the Organisation for Economic Co-operation and Development, even though women make up more than half of all Italians getting a bachelor's degree or PhD.

Equal opportunity activists have long called for policies to tackle the concrete causes of the problem, such as making childcare more widely available and affordable, or obliging both parents to share parental leave.

Mothers are entitled to up to five months of paid maternity leave in Italy, while fathers get just five days (though both parents may share up to 11 months of parental leave at any point until their child is 8).