Former Italian premier Silvio Berlusconi left hospital on Monday 11 days after being admitted with coronavirus, an experience he described as perhaps "the most difficult" in his life.

The 83-year-old media tycoon, who tested positive for Covid-19 after returning from a holiday at his luxury villa in Sardinia, was admitted to the San Raffaele hospital in Milan on September 3rd with a lung infection.
READ ALSO: Italy's former PM Silvio Berlusconi hospitalised with Covid-19
“The first three days were extremely difficult,” he told journalists as he left the hospital.
Two of his children – daughter Barbara, 36, and son Luigi, 31 – also contracted the virus, as did his companion Marta Fascina.
“It was tough. Thank heavens, thanks to the doctors, I got over what was perhaps the most difficult ordeal of my life.”
“Once again, I seem to have got away with it!” he said, after walking slowly but without assistance to address the cameras. 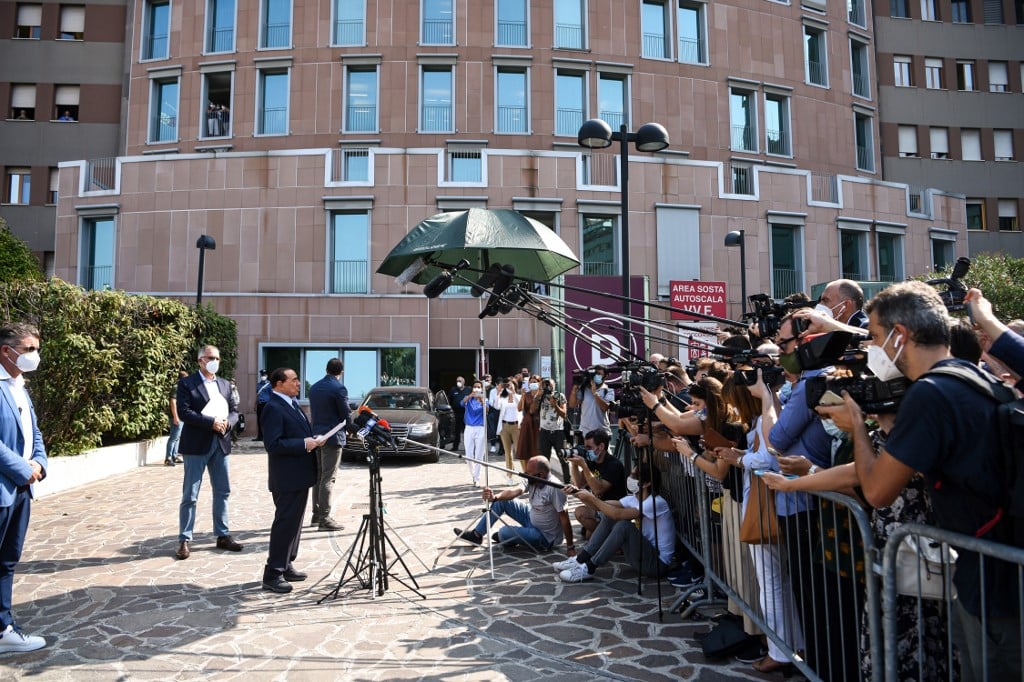 Property and media magnate Berlusconi was Italian prime minister for his centre-right Forza Italia party on three occasions between
1994 and 2011.
Despite his regular brushes with the law and health problems – including open heart surgery in 2016 — the man known as “the immortal” for his
longevity in politics led the Italian right for more than two decades.
The scandal-hit billionaire had insisted this month that he would continue his political activities despite the positive virus test.
Regional elections are to be held in Italy this weekend, as well as a referendum on reducing the number of deputies in parliament. 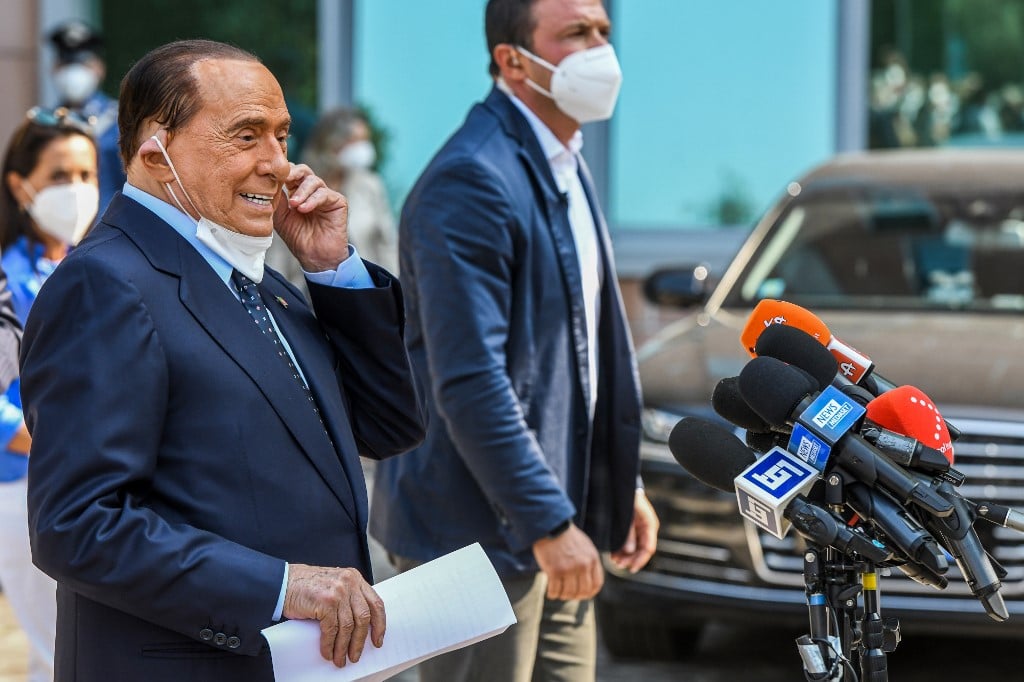 What are the rules on travelling to Italy right now? IN PHOTOS: Schools start to reopen in Italy after six-month closure