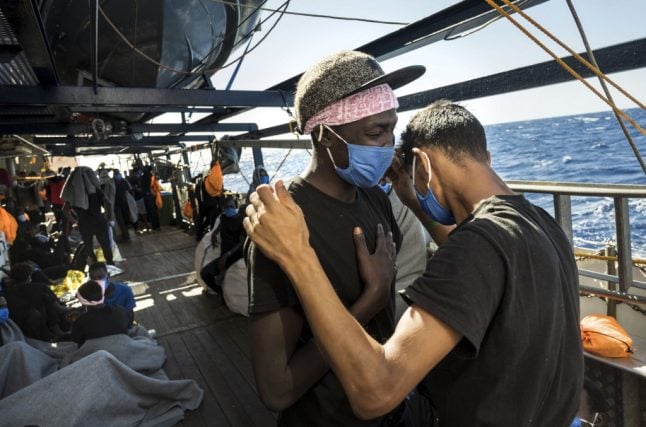 Migrants from Libya and east Africa pray on board the Sea-Watch rescue ship off the coast of Sicily. Photo: AFP

The changes mean it is again possible for refugees and migrants arriving in Italy to apply for humanitarian protection or obtain work permits.

The government has also cut the time needed for Italian citizenship applications to be processed down from four years to three, Italian newspaper Il Messaggero reports – though the timeframe was two years before the so-called “Salvini decree” became law in 2018.
“Tonight a wall comes down in Italy. We took a while, a bit too long, but now Salvini's so-called 'security decrees' are no longer,” Peppe Provenzano, Minister for the South with the co-ruling Democratic Party (PD) said. adding. “Onward towards a country with more right and more humanity”.
“The Council of Ministers has approved the immigration decree. The Salvini decrees are finally overturned and work is being done on healthy integration, respecting human rights. Security and hospitality are not incompatible but are two fundamental values ​​to be defended”. Economy Minister Roberto Gualtieri tweeted.

Italy's current centre-left coalition government had pledged on coming to power last year that it would overhaul the former minister's rules, which included fines of up to one million euros for the crew of charity ships rescuing migrants in the Mediterranean.
Charities carrying out rescues in line with maritime law and in coordination with national authorities will no longer be fined.
However any rescue ships deemed to be operating illegally can be punished with fines of between 10,000 and 50,000 euros, with the possibility of up to two years in prison for crew members.
Salvini, head of the right-wing populist League, made introducing anti-migration laws a priority when he came into government with his “Italians first” and “closed ports” messages.
“The government is opening doors and ports to illegal migrants,” Salvini tweeted, adding: “Italy deserves better”. Protests in Rome against salvini's 2018 security decree. Photo: Alberto Pizzoli/AFP
He ended Italy's two-year “humanitarian protection” residency permits, which were approved for 25 percent of asylum seekers in 2017.
Asylum was only granted to those who risked being tortured if repatriated. Protection will now be extended to those who risk being subjected to inhuman
or degrading treatment, or having their right to private and family life violated.
The new law also reintroduces the use of smaller reception and integration centres for hosting refugees, which Salvini had scrapped. They are widely thought to be more effective than the large centres now being used.
Migrants granted permits to stay will have the possibility to convert them into work permits, the prime minister's office said.
However, notably the new decree does not make allowances for second-generation migrants born in Italy, who have long campaigned for the right to apply for (or be automatically granted) Italian citizenship before they turn 18.
READ ALSO: 'We're Italian too':Second-generation migrants renew calls for citizenship
Italy's new security decree also provides stiffer penalties for mafia-related crime and violent crimes.
It includes tougher punishments for assault, increasing from a maximum fine of 309 euros to 2000 euros and imprisonment.
It also increases the maximum prison term for anyone found guilty of “facilitating communications with the outside world” for mafia members imprisoned under Italy's tough '41bis' regime, which completely isolates mobsters to stop them running their empires from behind bars. 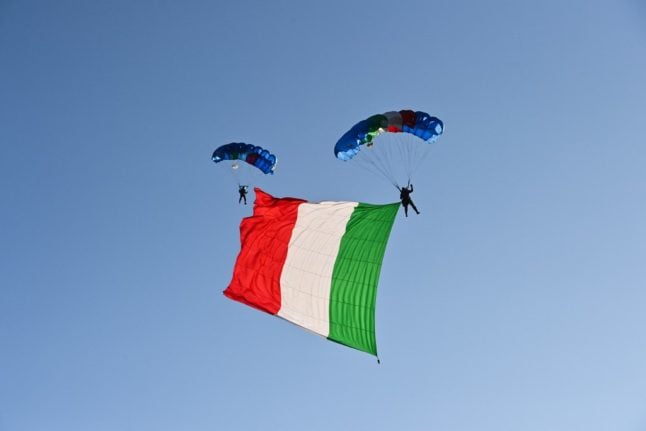 ITALIAN CITIZENSHIP
How many people get Italian citizenship every year?

If you want to secure your future in Italy, acquiring citizenship can be the best way to go about it – but the route you go down will vary significantly depending on your personal circumstances.

Here’s what the most up-to-date information from Istat, Italy’s national statistics agency, says about who gains Italian citizenship, and how.

How many people get Italian citizenship each year?

A total of 121,457 people were granted Italian citizenship in 2021, the last year for which official data is available.

This may be partially down to delayed effects of the pandemic, given the lengthy application process and the amount of paperwork involved in Italian citizenship applications.

Where do most ‘new Italians’ come from?

In 2021, like most years before it, the vast majority of people acquiring citizenship came from outside the European Union: 109,600 or roughly 90 percent. That’s what you’d expect, since people with EU passports already enjoy most of the same rights in Italy as Italians and therefore have less incentive to apply for citizenship.

Citizens of Albania and Morocco have consistently made up the top two since at least 2012, with as many as 36,920 Albanians and 35,212 Moroccans gaining Italian citizenship when claims were at their height in 2016.

People from the top three countries – Albania, Morocco, and Romania – accounted for 40 percent of all new Italian citizens in 2021. 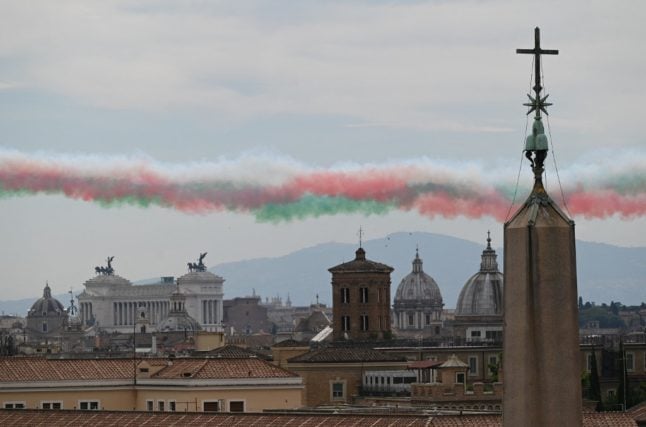 How do most people qualify for Italian citizenship?

Altogether 55,897 people qualified for Italian citizenship via one of these three routes in 2021, around 46 percent of the total.

Claims based on residency decreased by around 15,000 from the year before, while those based on birthplace/descent increased by a little over 4,000, and claims from spouses of Italian nationals remained broadly stable, increasingly by just over 500.

READ ALSO: How foreigners can get ‘fast track’ citizenship in Italy

That may reflect a change in the law in late 2018 that allowed the Italian state to take up to four years to process requests for citizenship via marriage, where previously they had to be answered within two years or automatically granted after this point.

The new rules also abolished automatic consent after the deadline, as well as introducing a language test for people applying via marriage or residency. 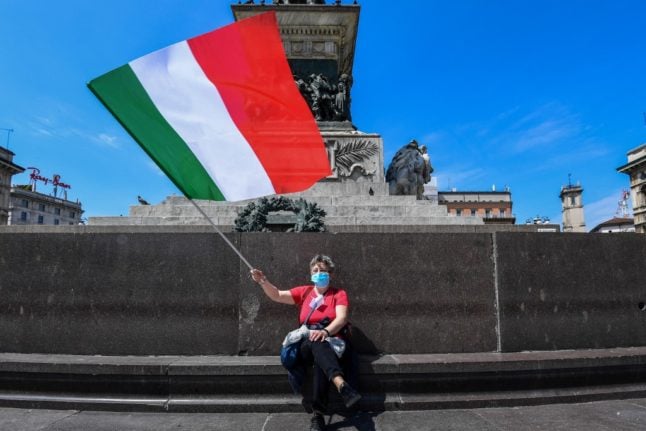 The number of new Italians acquiring their citizenship via marriage was at a ten-year low in 2020 and 2021. Photo by Miguel MEDINA / AFP.

Where in Italy do most people get citizenship?

The region of Italy with the most successful citizenship claims in 2021 was Lombardy, which granted 29,438 requests – just over 24 percent of the total. The region has topped the list for several years, reflecting the large numbers of foreigners who move there for work or study.

What else do we know about people who apply for citizenship in Italy?

There’s a fairly even gender balance – 49.6 percent of the total number of new citizens in 2021 were women, compared to 51.4 percent men – though women made up over 81 percent of those who acquired citizenship via marriage.

They’re also mainly young: the largest age group is under-20s, who accounted for 48,324 citizenships granted in 2021.