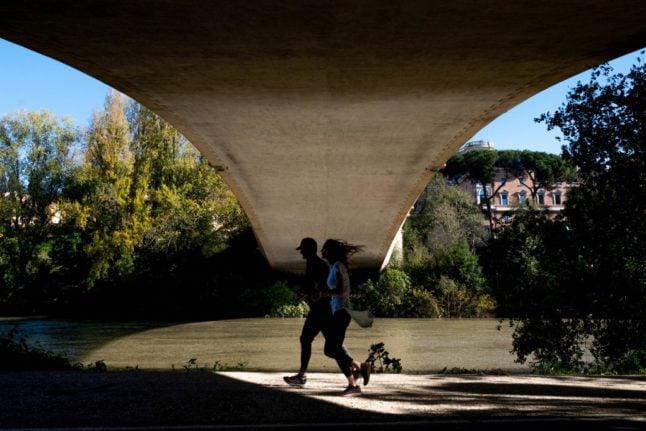 Jogging in Rome: how bad is living in the city really? Photo: Tiziana Fabi/AFP

Rome and Milan are among the five worst cities in the world for foreigners to move to, according to the latest Expat City Ranking by InterNations, an information and networking site for people living overseas.

READ ALSO: Is Italy really one of the worst countries to move to?

The site asked members to rate more than 25 aspects of urban life abroad, resulting in Milan coming 63rd out of 66 cities and Rome a dismal 65th. The only city that performed worse was Salmiya in Kuwait.

The other end of the ranking was dominated by Italy’s neighbours in southern Europe, with Valencia and Alicante in Spain and Lisbon in Portugal taking the top three spots. Nearly two-thirds (62 percent) expressed concern about the local economy, compared to an average of 18 percent across all other cities combined.

“I do not like the work-life balance and may have to consider moving away from Italy for work,” one Canadian in Rome told InterNations. “On top of this, the weak economy makes career advancements difficult.”

In Milan, Italy’s economic capital, the picture was only slightly brighter: 67 percent of foreign residents rated job opportunities negatively, while most (54 percent) were dissatisfied with their financial situation.

And the northern powerhouse was judged a more expensive place to live than Rome, especially when it came to housing: 62 percent said accommodation was hard to afford in Milan, compared to 41 percent globally.

“It is difficult to find an apartment as an expat – a nightmare,” said one Milan resident from Ukraine. But in other respects Milan performed better than Rome when it came to settling in as a foreigner, with 30 percent of respondents in the capital saying that local residents were ‘generally unfriendly’ compared to 19 percent in Milan.

One Croatian resident in Milan said the city had “an exciting international community, mixed with joyful Italian people”, while a Brit living in Rome found that “integrating here can be hard. It’s surprisingly closed for a capital city and a lot of expats don’t stay long”.

Both Italian cities scored higher when it came to factors like climate and leisure activities, the only areas where they made it into the top third of the ranking.

Overall foreign residents in Rome and Milan, the only two Italian cities included in the ranking, were less satisfied with urban life than foreigners living elsewhere: while the average global ‘happiness level’ was 76 percent, in Milan it was 73 percent and in Rome 69 percent.

In Rome, locals share the same view: one recent survey of 2,000 Romans found that most believe their quality of life today to be worse than it was five years ago.

A separate study in January found Rome to be one of the unhealthiest capitals in Europe, going by air quality, life expectancy, cost of fresh produce and other factors.

Bolzano and Trento in Trentino-Alto Adige/South Tyrol are regularly named by Italian rankings as the best places to live in Italy, with Florence and Bologna usually featuring near the top too.

When The Local asked its readers their favourite places to move, most suggested cities with a population of around 100,000 or less, including Mantua in Lombardy, Ascoli Piceno in Marche and Arezzo in Tuscany.

Do you agree with the findings? Let us know. 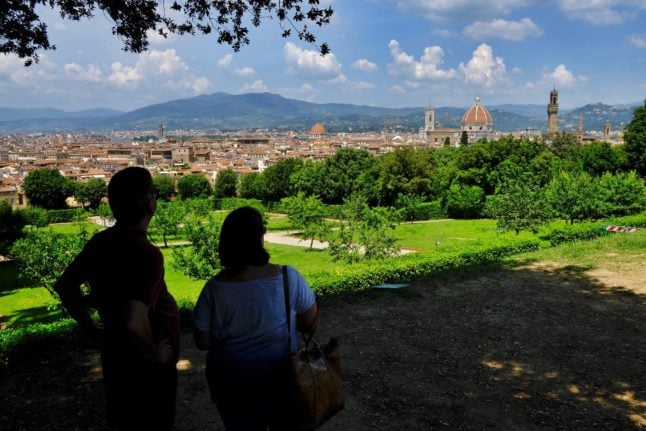 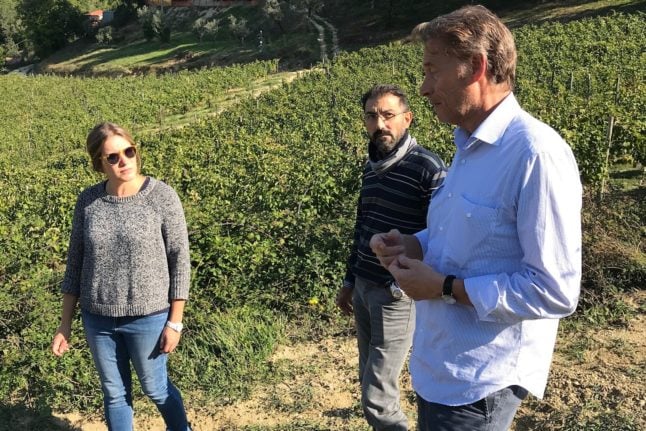