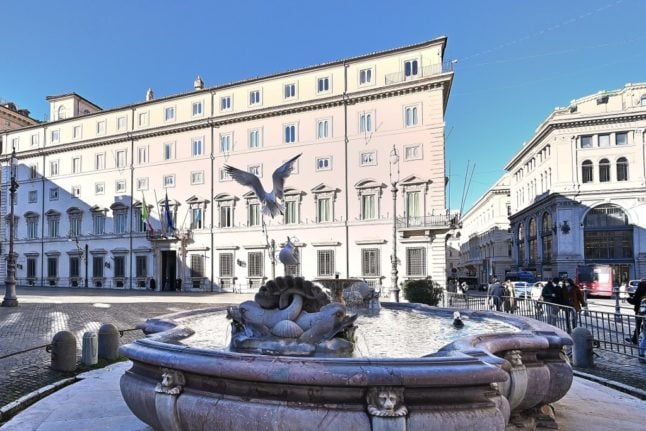 Italian Prime Minister Giuseppe Conte addressed parliament's lower house on Monday, appealing to lawmakers from outside the ruling coalition to vote for the government and stop it collapsing in the middle of the pandemic.

Conte needs to gather support from lawmakers for his government ahead of a crucial vote in the upper Senate on Tuesday, after ex-premier Matteo Renzi triggered a crisis by pulling his Italia Viva party out of the coalition.

In his speech to the Chamber of Deputies at midday on Monday, Conte warned now was not the time for a new government.

“We risk losing touch with reality… All our energies should be focused on the urgent crisis facing the country,” he said.
Italy “deserves a cohesive government”, one with “an essential European mission, pursuing a clear choice of field against nationalist tendencies”, he said, facing jeers and shouts of “go home” from the right-wing opposition.
He urged lawmakers from “the highest European tradition, liberal, popular and socialist” to support him, adding: “Now we have to turn the page.”
He also defended his government's plan for dealing with the coronavirus crisis as well as Italy's longstanding economic problems.

“From the start I've worked on a courageous design for reform based on sustainability, social and territorial cohesion, and the development of people,” he said.

His government is not lacking support in the lower house, where coalition partners including the Democratic Party (PD) and Five Star Movement (M5S) have a majority.

The real test for the government will come on Tuesday, when he addresses the Senate and faces what will effectively be a vote of confidence.

Conte's government no longer controls the upper chamber after Renzi withdrew Italia Viva's 18 senators, depriving the premier of an automatic majority in the 321-seat house.

“We are working to ensure that the attempt to bring down the government tomorrow is foiled. We are convinced that we will succeed,” said PD deputy leader Andrea Orlando.

But the outcome of the Senate vote, and its consequences, are very uncertain.

Conte has been trying to win the support of opposition lawmakers but is struggling.

Renzi, meanwhile, has said his party will abstain – making it easier for the government to win the vote, but risking further turbulence. 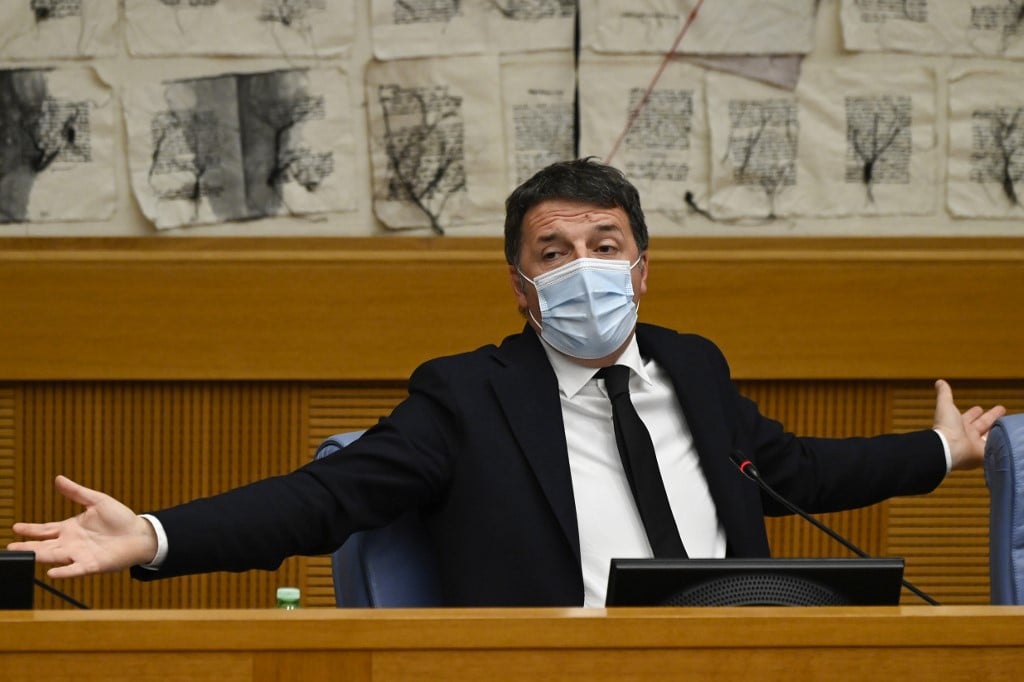 Italian ex-PM and head of the 'Italia Viva' party, Matteo Renzi, holds a press conference at the Italian Chamber of Deputies in Rome. Photo: Alberto Pizzoli/POOL/AFP

What is the likely outcome?

If Conte and partners cannot show they have a solid parliamentary majority, the premier is expected to resign, opening up three main scenarios.

The PD and M5S could patch things up with Renzi, and form a reshuffled government, with or without Conte at the helm. However, this now looks unlikely as the two parties have rejected the idea of working with ex-premier Renzi.

But PD has kept the door open to individual lawmakers from the Italia Viva party – two of whom have said they will break ranks.
Otherwise, there could be a new coalition government, probably led by another non-partisan figure (which is how Conte was initially chosen).

Failing that, Italy could end up with snap elections, which would be expected to hand victory to right-wing opposition parties.

Renzi had for weeks been criticising Conte's handling of the pandemic, his plans for a 200-billion-euro European Union recovery fund, and his personal governing style.

Italy tightened the coronavirus restrictions across many regions on Sunday in a bid to control a Covid-19 pandemic that has claimed more than 82,000 lives and devastated the economy.

Italy “deserves a cohesive government” — one with “an essential European mission, pursuing a clear choice of field against nationalist tendencies”, he
said.