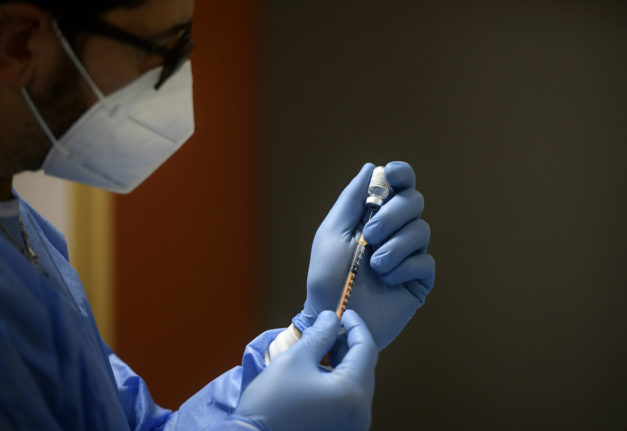 Rome has already had to cut the number of daily vaccinations by two thirds, due to supply problems with the Pfizer vaccine – the first inoculation to be given European approval – Franco Locatelli, the head of the government health council, said on Saturday.

Italy has been one of the leading countries in Europe in terms of the speed of its vaccine roll out.

But the number of daily vaccinations has dropped from 90,000 two weeks ago to around 25,00 a day now, Locatelli said. That drop is due to Pzifer Inc. delivering some 30 percent fewer doses over the past week, he added.

Pfizer said this week that it would slow down delivery of the vaccine to Europe in order to make manufacturing changes that could increase its long-term output.

Rome has threatened to sue the company for breach of contract.

Locatelli said that the rollout might need to be reassessed at the end of January if the situation wasn’t resolved.

“The reduction calls for a rethinking of the vaccine rollout we had initially envisaged. We'll have to consider matters towards the end of January,” Locatelli said.

AstraZeneca, whose vaccine has not yet been approved in the EU also said on Friday that it would deliver 60 percent less doses of its vaccine to the EU than planned.

Some 1.3 million jabs have so far been administered in Italy, while 40,000 people have had both of the jabs necessary for the vaccine to be properly effective.