Trade unions in Italy are warning of a “social tsunami”, as they say the freeze saved thousands of jobs after the pandemic plunged Italy into deep recession – but the European Union has been disparaging, and employers are angling for its end.

Companies were first banned from sacking workers under former premier Giuseppe Conte in February 2020, when Covid-19 sparked Europe’s first nationwide lockdown in Italy. The measure, which is unique in Europe, was later extended.

When Mario Draghi became prime minister in February this year, he said the government “should protect workers… but it would be a mistake to protect all economic activities equally”, saying there must be a “choice”.

The freeze is due to expire at the end of June for the biggest companies, notably in industry and construction, although small and medium-sized firms, particularly in services, have until the end of October.

The European Commission this month denounced the Italian ban on layoffs as “counterproductive” as it protects employees on long-term contracts but not those in more precarious jobs – notably women and young people who have so far felt the brunt of the economic problems in Italy.

READ ALSO: ‘Left behind’: Why are so many women unemployed in Italy – and what’s being done about it? It asserted that in France and Germany, which instead offered financial support for people whose hours were cut by struggling companies, the effects of the pandemic on employment have been less severe than in Italy.

The members of Draghi’s coalition government, who rallied around the former European Central Bank chief after Conte’s government collapsed, are divided on the subject.

The biggest party in parliament, the Five Star Movement, has echoed trade unions in calling for a further extension of the layoff ban for everyone, and Labour Minister Andrea Orlando, from the centre-left Democratic Party (PD), last month raised the prospect of an extension under certain conditions until August, before back-tracking under pressure from employers.

The minister for economic development, Giancarlo Giorgetti, a member of the League, has instead proposed extending the freeze for the hardest-hit sectors, such as textiles.

The fear is that Italy could face a wave of redundancies when the ban ends.

“The most realistic estimates point to 70,000 to 100,000 layoffs, which is certainly not negligible, but is not enormous,” Francesco Seghezzi, head of the Adapt Foundation, which specialises in research on employment, told AFP.

Trade unions fear the numbers could be much higher, warning of “a million more unemployed”, while the Bank of Italy estimates 440,000 jobs were saved in 2020 thanks to the rule.

Despite the ban, there were 550,000 layoffs in Italy in 2020, as those related to disciplinary issues or the closure of companies were exempt.

There are also hundreds of thousands of workers in more precarious jobs whose contracts were not renewed.

In total, almost a million jobs were lost last year in Italy.

But the economy is now picking up steam once again and some sectors such as manufacturing and construction are instead struggling to find staff owing to a lack of skilled recruits.

Almost 1.3 million jobs, most of them temporary, need to be filled between June and August, according to the Union of Chamber of Commerce (Unioncamere).

“The signs of economic recovery are so encouraging that the lifting of the ban on layoffs could have a less dramatic impact than initially feared,” David Benassi, professor of sociology at the University of Milano-Bicocca, told AFP. 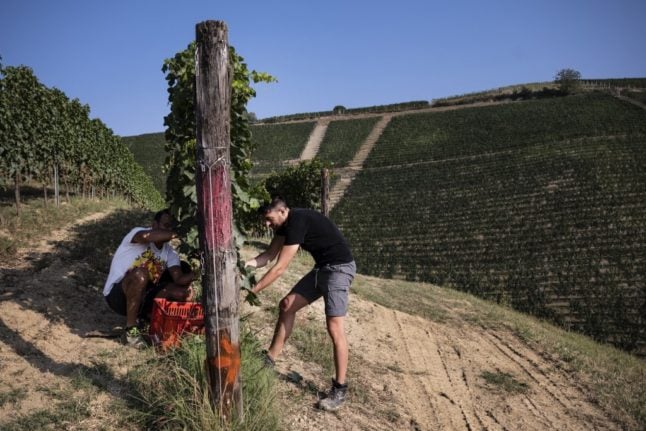 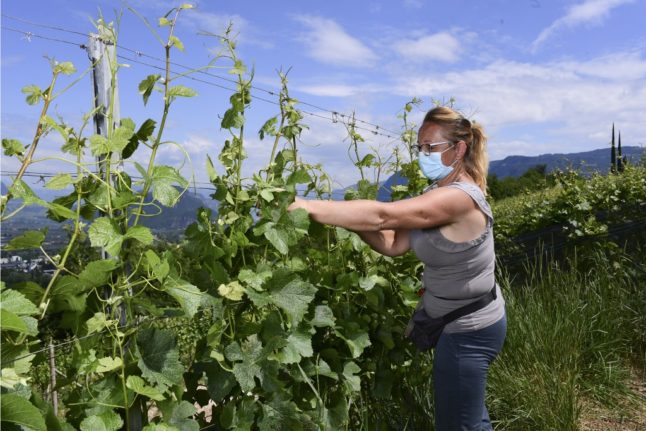