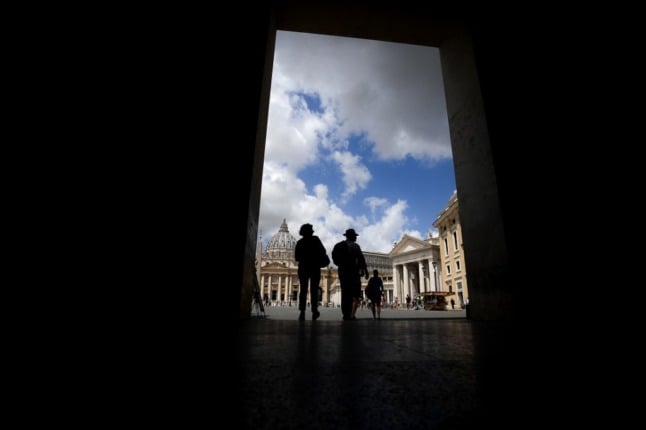 Ex-cardinal Angelo Becciu, who served as the equivalent of a papal chief of staff for Pope Francis before being fired last year, has been charged with crimes including embezzlement and abuse of office.

It is the first time a cardinal has been indicted by Vatican criminal prosecutors and Becciu, 73, will be the headliner of a trial set to last months.

The alleged graft will have enraged Francis, 84, who has vowed an all-out war on corruption and has increased oversight of the Vatican’s finances, dogged for decades by scandal.

Tuesday’s hearing is expected to be purely technical and the trial, held in a makeshift courtroom in the Vatican Museums, may be adjourned to after the summer break.

It was not clear whether Becciu, stripped of his red biretta, would be present.

It followed a two-year probe into how the Secretariat of State — the key department in the Vatican’s central administration — managed its vast asset portfolio and, in particular, who knew what about a disastrous 350-million-euro ($415 million) London investment.

Gianluigi Torzi and Raffaele Mincione are charged with embezzlement, fraud and money laundering.

The building’s purchase at an inflated price meant “substantial losses for the Vatican, and dipped into resources intended for the Holy Father’s personal charitable work”, the Holy See said before the trial.

The first part of the purchase happened while Becciu was No. 2 at the Secretariat of State, and in charge of the purse strings.

Between 2013 and 2014, the Secretariat of State borrowed over 200 million dollars, mainly from Credit Suisse, to invest in Mincione’s Luxembourg fund.

Half went to buying part of the London property.

The rest was for stock market investments, but Mincione used it for high-risk ventures. The Holy See, which had no control over where the money went, tried to pull out in 2018.

Taking control
Torzi was brought in and tasked with brokering the purchase of the rest of the building and cutting ties with Mincione — but he instead allegedly joined forces with him.

He arranged for the Holy See to give Mincione £40 million (48 million euros; $55 million) for the shares in the part of the London building it did not already own.

But Torzi then allegedly inserted a clause into the paperwork which gave himself control of the property. He is accused of demanding 15 million euros to relinquish control.

Mincione and Torzi were helped, prosecutors claim, by Enrico Crasso, a former Vatican investment manager, and employee Fabrizio Tirabassi, both of whom face a series of charges including fraud.

Embarrassingly for Francis, among those standing trial are two men previously tasked with regulating Holy See finances, including the former head of its financial regulator, Swiss lawyer Rene Bruelhart.

‘The Cardinal’s lady’
Becciu has been charged with embezzlement and abuse of office over the purchase of the London property.

He has also been charged in relation to donations totalling over 800,000 euros he is accused of making to a charity run by his brother.

Prosecutors claim the top hierarchy in the Vatican — including pope ally Cardinal Pietro Parolin, Becciu’s boss — were in favour of the London venture, without realising what was going on.

Becciu, who has denied any wrongdoing, says he is the victim of a plot. 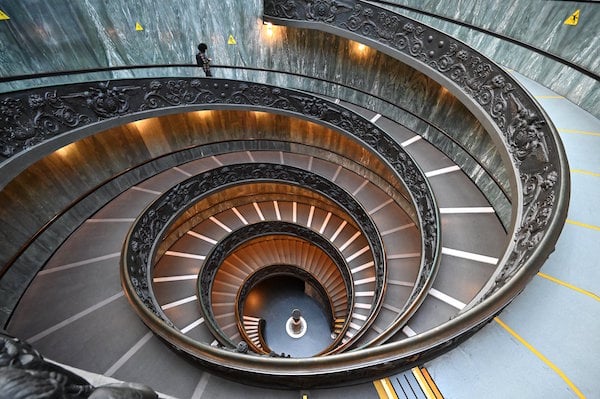 PROPERTY
From Rome to London, details of the Vatican’s property empire revealed

PROPERTY
From Rome to London, details of the Vatican’s property empire revealed
Url copied to clipboard!