Cabinet ministers were presented with “a decree… to start the process of looking for a partner for ITA”, Finance Minister Daniele Franco told a news conference.

He said there was no timing yet, and it could be through “public offer or direct sale”, but “the government will maintain a minority share, not a controlling share of ITA, that could be sold at a later stage”.

The government has decided to open up the sale to all potential bidders, despite a request by MSC and Lufthansa for a 90-day period of exclusivity in the negotiations.

ITA, which began operating in October out of the ashes of loss-making Alitalia, is valued at between 1.2 billion and 1.4 billion euros, a financial source told AFP.

Italy had tried for years without success to offload the loss-making carrier Alitalia, which was placed under state administration in 2017. It accumulated losses of 11.4 billion euros between 2000 and 2020 before being closed down last year.

Its situation was made worse by the coronavirus pandemic, which grounded airlines worldwide.

“A sale to MSC and Lufthansa could be the last chapter in a history that has already cost the taxpayer too much money,” said Andrea Giuricin, a transport economist at Milan’s Bicocca university.

He told AFP: “ITA Airways will not be able to survive on its own, without the support of a major European airline. In the first two and a half months of its existence, it lost 135 euros per passenger carried.”

Italy pumped 700 million euros ($800 million) into ITA in 2021, with two further injections of funds expected this year and next, totalling 1.35 billion euros.

The next tranche of 400 million euros is due by the end of March. 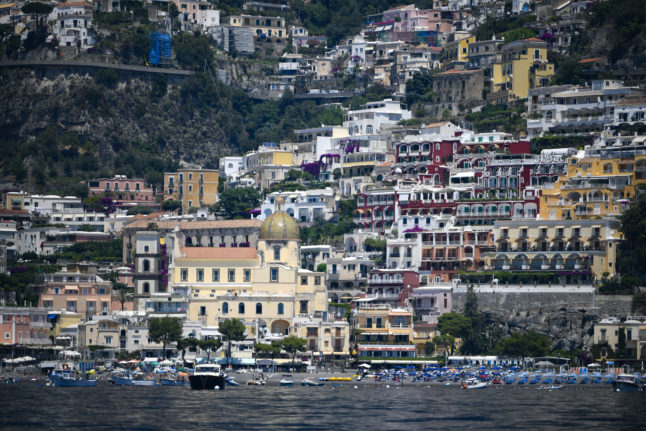 “The clear conjunction of a much quicker recovery with a very tight labour market is creating a lot of problems,” Olivier Jankovec, head of the Europe branch of the Airports Council International (ACI), told AFP.

He said there were issues from airports to airlines, ground handlers, police and border controls, but insisted: “The system still works”.

“It’s important for passengers that they communicate with the airlines in terms of when they should get to the airport, and prepare to come earlier than usual to make sure to have the time to go through, especially if they have to check luggage,” he said.

Strikes by low-cost pilots and cabin crew across Europe – including this weekend – are adding to the disruption.

Speaking at the ACI Europe annual congress in Rome, Jankovec said airports had taken measures to improve the situation, which would come into effect from mid-July.

“Additional staff will be coming in July, the reconfiguration of some of the facilities and infrastructure to facilitate the flows will also come into effect in July,” he said.

“But I think that in the vast majority of airports, the traffic will go, people will not miss their planes, and hopefully everybody will be able to reach their destination as planned.”

He also defended increases in airport charges, after criticism from the International Air Transport Association (IATA), which represents airlines.

Airports face “the same difficulties and inflationary pressures” as airlines, which he noted were putting their fares up, he said.

“Staff and energy is 45 percent of our operating costs, and of course inflation is also driving up the cost of materials,” he said. 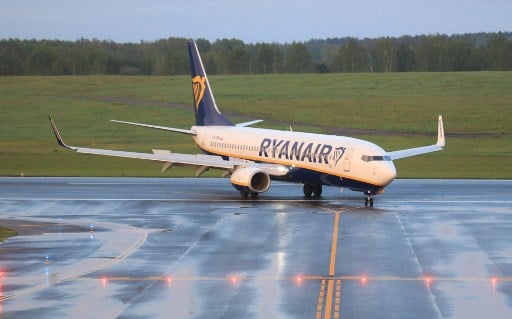