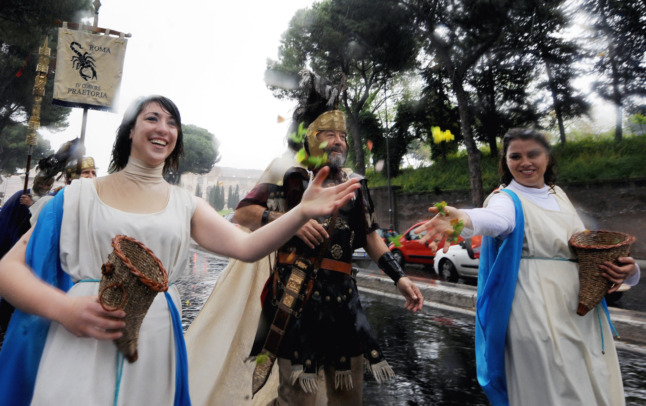 A costumed celebration of Rome's birthday is just one of the events you can catch in Italy this spring. Photo by TIZIANA FABI / AFP

“Are you ready to immerse yourself in a world of sweetness?” ask the organisers of this year’s Eurochocolate Festival, which returns to the historic hilltop city of Perugia in Umbria from late March to early April after a two-year hiatus.

Planned activities and features include an Easter egg hunt, a fair with Easter-themed chocolates on sale, a bar with chocolate-flavoured drinks and snacks, and a parade.

Tickets are available online, with discounts on offer for under-18s and groups of more than ten people.

If the idea of puffing your way around one of the world’s most scenic marathon routes appeals, register now for the Rome Marathon.

Starting and ending by the Colosseum, the 26 mile course takes runners along the Tiber and past numerous historic sites including the ancient Roman Circo Massimo chariot race track, the Spanish Steps, Castel Sant’Angelo and St. Peter’s Basilica, to name a few.

According to the event’s website, registration closes at midnight on March 19th – so if you want to do a last-minute sign up, there’s still time.

Open to professionals only, the 54th edition of Verona’s world-renowned wine exposition will go ahead as usual this year, with four days of activities and events planned between April 10th and 13th.

If you’re more of a dilettante oenophile, there are dozens of publicly-accessible wine fairs scheduled to be held throughout the Italian peninsula between March and May; from Rome’s mid-March Vini Selvaggi natural wine exposition to Venice’s Bollicine in Villa sparkling wine tasting event at the start of April.

All Italy will of course be celebrating Easter Sunday, but only Florence does so by setting off explosions from a cart.

Every year, Italy’s Renaissance capital puts on a midday fireworks display in the Piazza del Duomo. A wooden wagon several hundred years old is pulled into the square by garlanded oxen, surrounded a procession of people dressed as Roman soldiers or in 15th century garb.

The cart comes to a rest outside the cathedral, where a service is given; afterwards, as Gloria in excelsis Deo is being sung, Florence’s cardinal lights a fuse on a model dove which then speeds down a cable through the church and onto the cart outside, setting off firecrackers and pinwheels and generating long smoke plumes.

Last year’s event was a subdued affair, available to spectators only via online streaming: it’s unclear at this stage what shape the 2022 celebrations will take, but as events throughout the country are reopening, it’s hoped that visitors will be able to see this year’s spectacle unfold in person.

Rome has a birthday, and it’s April 21st. Originally the date on which the agricultural pagan festival of Parilia was held, ancient Rome’s rulers repurposed the occasion to make it a celebration of the city’s origins.

This year, the Italian capital’s 2,775th birthday celebrations will be held in honour of the Emperor Vespasian, who established the Flavian dynasty and restored order to the empire after a civil war.

The programme put on by the Rome History Group will feature writer interviews, school workshops, photographic exhibitions, and historical reenactments and parades at the ancient Circus Maximus chariot race track in the centre of Rome.

While it doesn’t yet appear to have a fixed programme of events, the annual artichoke fair (Festa del carciofo) in the small Tuscan village of  Chiusure is due to return this year.

So far the organisers have announced a dinner to take place on Friday, April 22nd (advance booking required), and a traditional market with more than 20 stands selling local produce, musical performances and workshops to be held on April 25th.

Chiusure’s isn’t the only artichoke festival taking place in Italy this spring: Ladispoli, a town on the outer edges of the Metropolitan City of Rome, will reportedly put on Non è la Sagra (‘It’s not the fair’), a month-long event due to unfold every weekend between March 17th and April 10th, 2022, in an effort to remain Covid-friendly by spacing out the crowds. 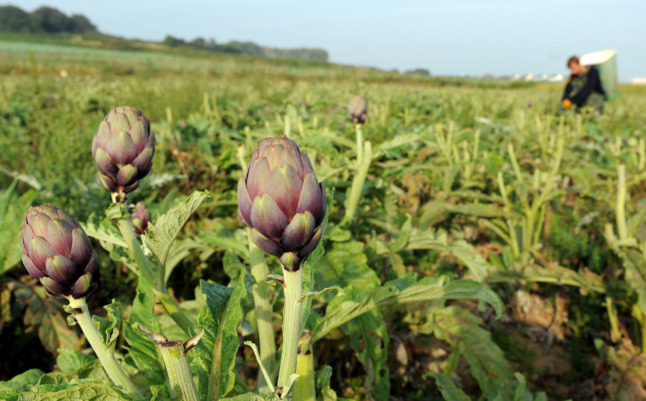 George may be best known to anglophones as England’s patron saint, but it’s Italians who really know how to fête the medieval knight, as he also happens to be claimed by multiple Italian (in particular, Sicilian) towns and cities.

These include the UNESCO world heritage city of Modica in Sicily, the neighbouring baroque city of Ragusa (where by far the biggest celebrations take place) and Vieste in Puglia, to name a few.

While St George’s feast day falls on April 23rd, Ragusa celebrates La Festa di San Giorgio with raucous festivities on the last Sunday in May, so you have multiple date options.

This one’s another ‘maybe’ for 2022: so far the Facebook page for Ragusa’s St. George’s Day merely says its organisers ‘would like’ to see the festival’s return this year, so keep checking back for updates.

According to local news outlets, the annual Infiorata May flowering celebrations in the baroque Sicilian city of Noto will be held as usual this year on the third weekend in May.

The festivities, which form part of the Primavera Barocca or ‘Baroque Spring‘ celebrations, see the 120 metre-long Via Corrado Nicolaci carpeted in elaborate flower petal displays. 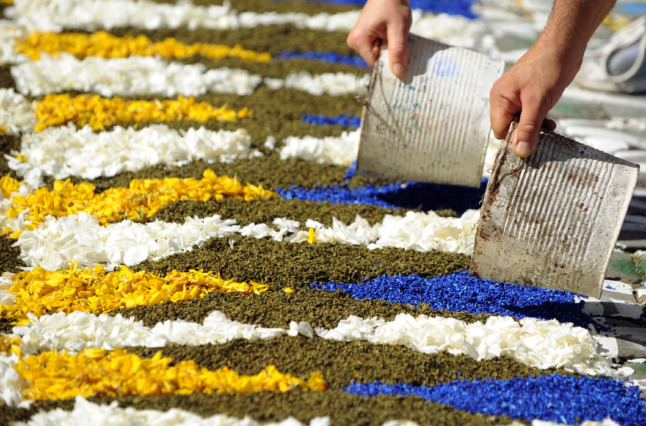 We note that neither the website for the Noto municipality nor the official Infiorata di Noto website have yet updated their pages with a programme for 2022, so if this is on your list, keep checking back to make sure this year’s event is going ahead.

Built by ancient Greeks, the amphitheatre of Syracuse is returned to its original purpose once a year when it hosts its annual festival of classical theatre.

Tickets can be bought online now from the website of Italy’s National Institute of Ancient Drama for this year’s festival, which opens with Agamemnon by Aeschylus and Oedipus Rex by Sophocles. 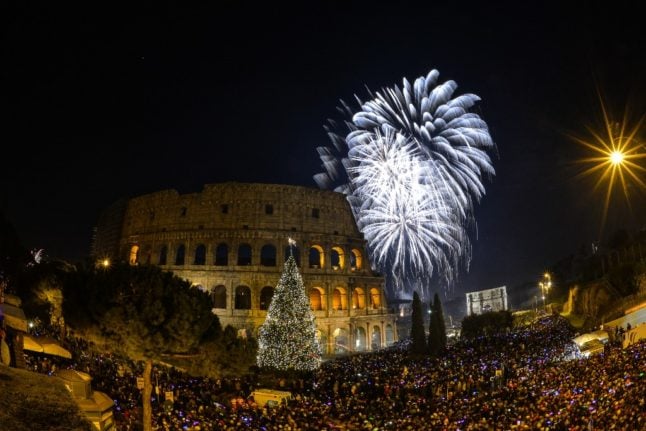 DISCOVER ITALY
TRAVEL: Where to go for New Year’s Eve celebrations in Italy 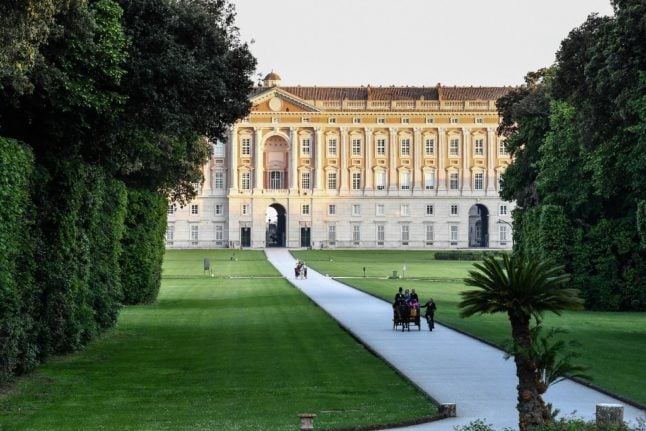 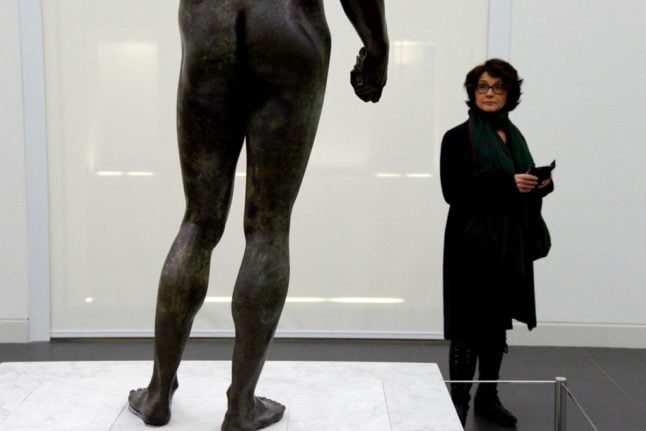 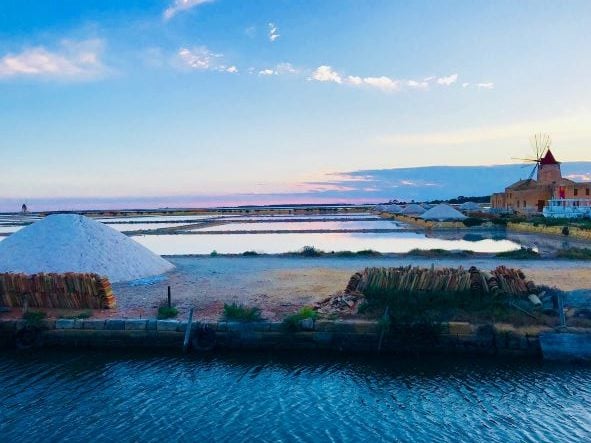 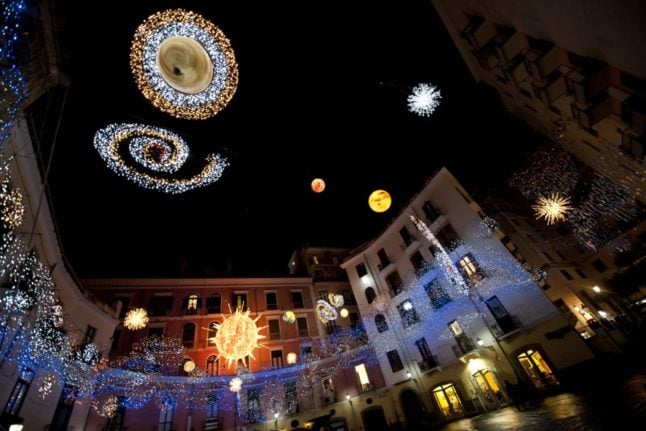 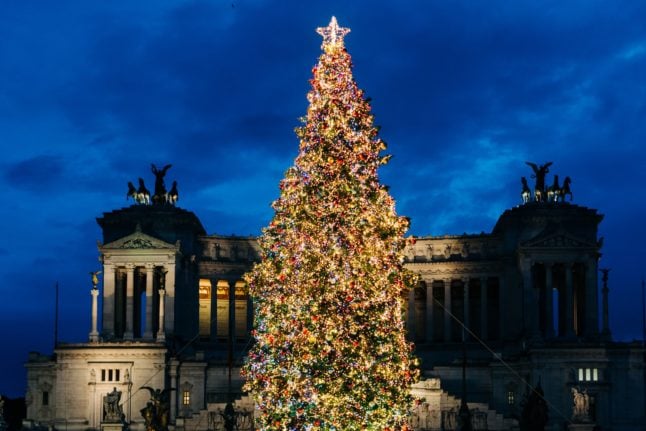