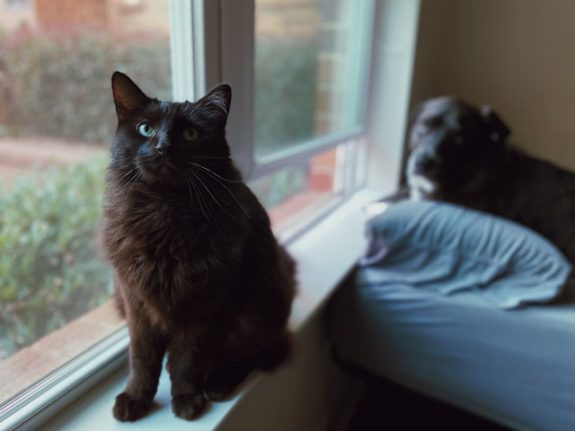 How welcoming are Italian landlords to tenants' four-legged family members? Photo by Madalyn Cox on Unsplash

If you’ve lived in Italy a while, you’ve no doubt become accustomed to the sight of fashionable Italians taking an afternoon stroll through the centro with their extremely well-behaved dogs in tow.

By one estimate, as many as one in three Italians has a pet dog, and nearly half of all households have one kind of pet or another. Italian courts have recognized that our love for pets “has constitutional protection and European recognition” and, in custody disputes, even treated them like children. It’s perhaps no surprise, then, that it’s a common sight to see dogs in stores, restaurants, galleries — just about everywhere you find humans.

READ ALSO: From barking to cleaning: The culture shocks to expect if you own a dog in Italy

If you, too, cannot live without your furry friend, but are coming from less dog-friendly climes, you may be wondering if Italy’s liberal attitude about pets extends to housing. After all, in many countries around the world, finding a dog- or cat-friendly apartment can be a real challenge.

But Italy’s pet-positive attitude doesn’t always translate into rental agreements. Read on to understand where your rights to a pet start — and stop — in Italian law.

Is there a right to keep a pet at home?

Italian law did not used to protect the right of residents to keep pets in their homes. Prior to 2012, if enough owners in a building of flats did not want their neighbours to keep dogs or cats, they could insert a clause into the building’s regulations to prohibit them.

That changed with Law 220, which amended Article 1138 of the Civil Code to state that “the rules [governing a condominium] cannot prohibit owning or keeping pets.”

What constitutes a pet is ill-defined in Italian law, but it’s generally meant to mean animals kept for companionship and not for food. (In other words, a pet chicken or micropig might be a hard sell.)

In the words of the law’s author, Gabriella Giammanco, the law does “not allow for keeping all animals at home, but just ‘family animals,’ owned to provide company.”

With the new law, even a unanimous vote by the condo committee can’t prevent a resident from keeping a pet, as long as they pose no hazard to others. And a 2016 court decision confirmed in one case that even a ban instituted before the 2012 law was voided by the law.

Great! So I can move in with my dog?

Not so fast! The above only applies if you are the owner of a condo or apartment. If, like many newcomers to Italy, you rent your home, your rights and responsibilities are entirely different.

According to UNIAT (Unione Nazionale Inquilini Ambiente e Territorio), a national tenants’ organization, landlords have something called “negotiating autonomy,” which frees them to insert any number of clauses into a rental contract that you must weigh when choosing an apartment. A landlord is fully within their rights to include a ban on keeping pets in the rental contract. 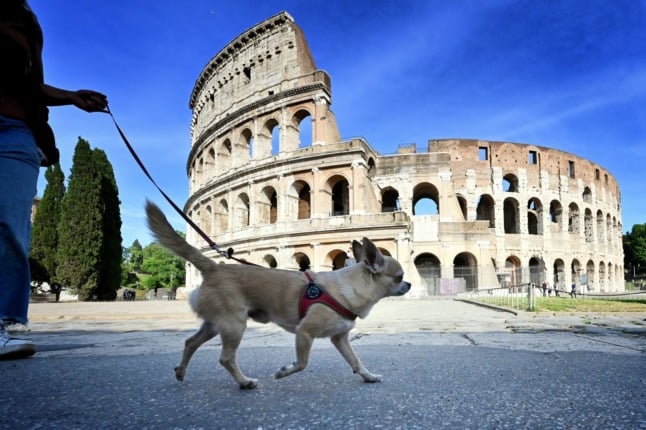 Once you sign that contract, you’re legally bound to honour it — not doing so counts as “non-fulfillment” and can be considered grounds for eviction without notice.

According to the University of Bremen’s TENLAW project, there’s still some doubt about whether landlords can insert these clauses when they “do not correspond to an objective interest of … the owner.” But so far, Italian courts have generally ruled them admissable.

Even if you don’t have a clause in your rental contract, you may want to check with your landlord about the building’s rules. While court decisions like those above have tended to overrule building-wide bans, application is far from uniform. Individual units may be governed by different rules which pass through to you as a tenant.

“Condominium rules may (and normally do) provide specific rules as to the usage and use to which individual apartments may be put by their owner,” reads a brief on the matter by the European University Insitute. “Typical cases [can] include express prohibitions on the keeping of pets.”

Okay, I checked and I’m allowed to keep a pet. What else do I need to know?

Having a pet comes with responsibilities, and not just to provide them a comfortable home. It’s worth remembering that you’re still under an obligation to return your rental unit in more or less the same condition as you received it.

Under Italian tenancy law, you’re responsible for any “small repairs”, like wear and tear caused by your pet to floors, fixtures and furniture — which can certainly add up over time.

“These repairs must be done directly by the tenant, who cannot ask to be refunded,” TENLAW’s brief reads.

You and your pet must also be as good a neighbour as you can. Don’t foul the property — pick up after your pet and limit its time in common areas. You may also need to keep it leashed in shared places, or muzzled if it can be aggressive.

You should always ensure your pet is microchipped, vaccinated, and registered at the Anagrafe Canina.

But most importantly, make sure your pet doesn’t disturb the neighbours with bad odours or noise. Barking dogs are one of the most common complaints for apartment dwellers — so do what you can to keep that behaviour in check.

If you don’t, the courts can get involved — and it’s you, not the owner of the unit, who is liable.

According to Affitto Residenziale, an Italian real estate site, past remedies ordered by judges have included compensation to other residents, mandatory soundproofing, and even training courses for naughty pets. 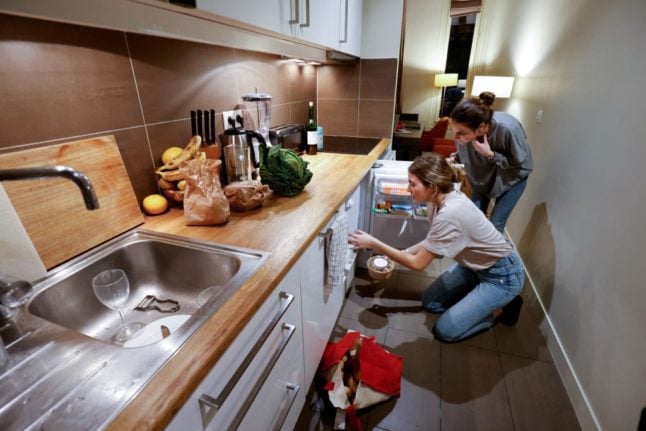 RENTING
Reader question: Can my landlord legally increase my rent in Italy?

PROPERTY
REVEALED: Where in Europe have house prices and rent costs increased the most? 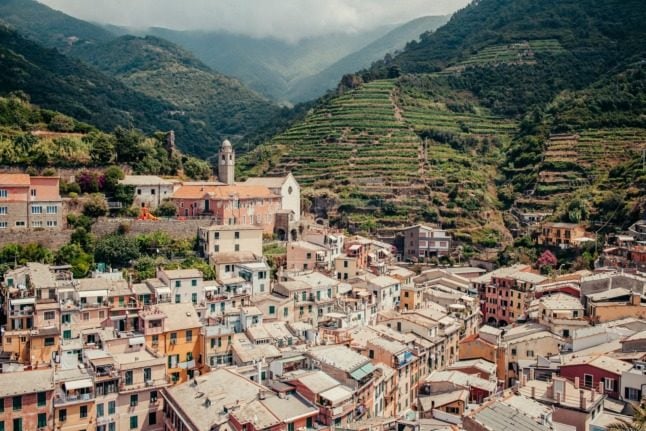 EMPLOYMENT
Will Italy really pay you to move to its ‘smart working’ villages?
Url copied to clipboard!