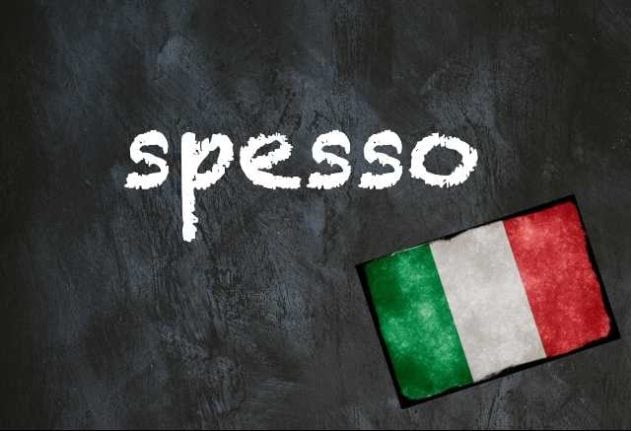 Spesso (SPEH-ssoh) is a handy little adverb to have up your sleeve. It means ‘often’ or ‘frequently’, and can be used in an Italian sentence pretty much just as you’d use it in English.

Dovresti venire a trovarmi più spesso!
You should come and visit me more often!

But spesso doesn’t just mean often: it can also be used as an adjective to mean thick or dense.

Bear in mind that adverbs don’t change their form in Italian, but adjectives do, so when spesso is being used as an adjective, it needs to change its ending to agree with the sentence subject.

When it’s being used as an adverb, spesso is sometimes paired with the word volentieri (vol-ent-ee-EH-ree) to create the phrase spesso e volentieri.

If you’ve come across the word volentieri in other contexts, you might find this slightly confusing: by itself, it usually means ‘happily’ or ‘gladly’.

Spesso e volentieri, however, doesn’t mean ‘often and gladly’ but ‘very frequently’ or ‘more often than not’.

Now you know this word, we imagine you’ll find yourself wanting to use it spesso (e volentieri!). 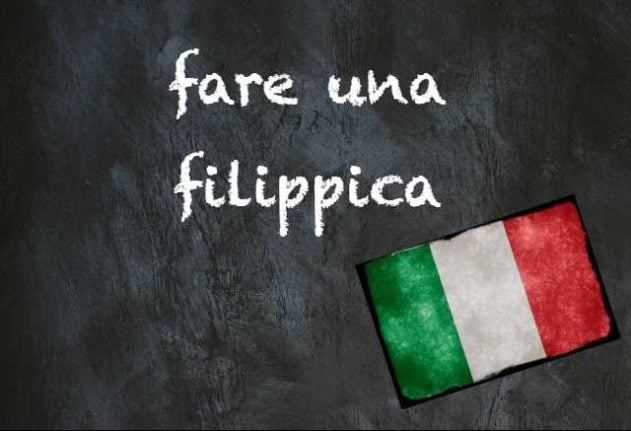 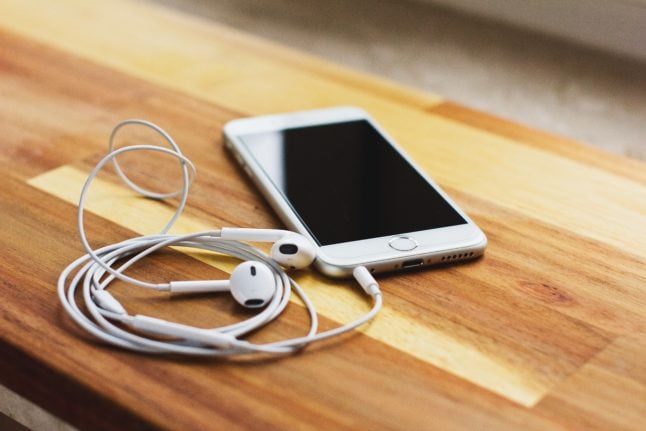 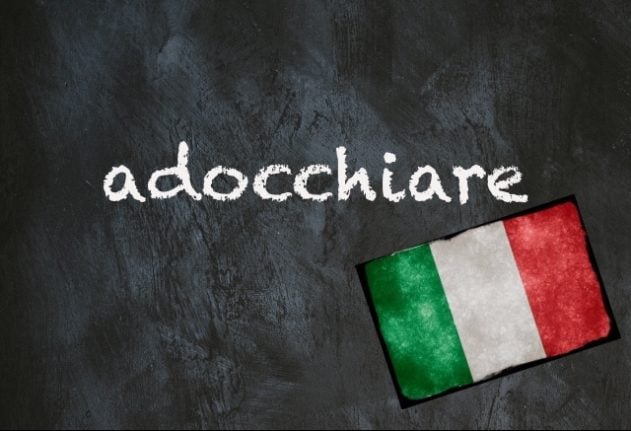