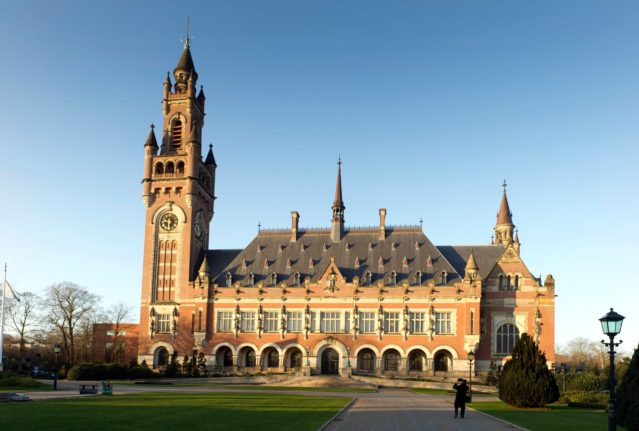 The UN’s highest court ruled in 2012 that Italy had failed to fulfil its obligations by allowing victims of Nazi crimes between 1943 and 1945 to make compensation claims against Germany.

However, despite the ruling, Italian courts have “since 2012, have entertained a significant number of new claims… in violation of Germany’s sovereign immunity,” Berlin’s application said.

Germany in particular referred to a 2014 judgement of the Italian Constitutional Court that permitted “individual claims by victims of war crimes and crimes against humanity to be brought against sovereign states”.

That ruling was “adopted in conscious violation of international law and of Italy’s duty to comply with a judgment of the principal judicial organ of the United Nations”, Germany said.

According to the ICJ, Germany says at least 25 new cases have been brought against Berlin before the Italian courts, and in at least 15 proceedings, they have “entertained and decided upon claims against Germany in relation to conduct of the German Reich during World War II”.

Germany, which has for years faced an increasing number of disputes before Italian courts brought by families of victims of Nazi crimes, filed a complaint with the ICJ in December 2008.

Berlin argues that the issue of compensation was resolved in the framework of international post-war agreements.

Based in the Hague, the ICJ was established in 1946 to settle disputes between states. Its judgements are binding and cannot be appealed, but the court has no means of enforcing them.