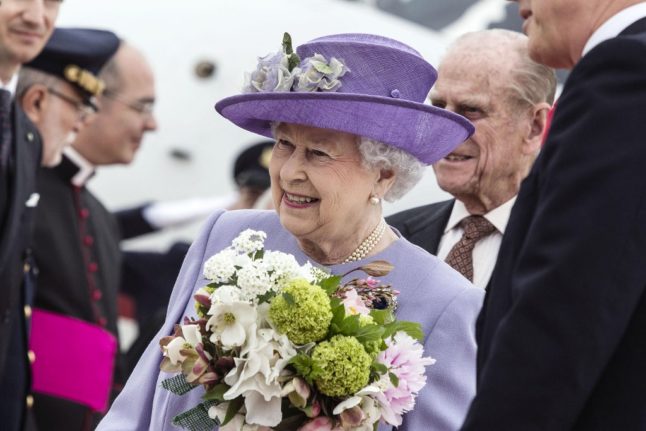 “Queen Elizabeth has been the absolute protagonist of world history for the last seventy years. She has represented the UK and the Commonwealth with fairness, wisdom, respect for institutions and democracy,” Draghi said in a statement released shortly after Buckingham Palace announced her death  on Thursday evening.

“She has been the most beloved symbol of her country and has gained respect, affection, and sympathy all over the world,” the statement read.

“She has guaranteed stability at times of crisis and has been able to keep the traditional values alive in a society undergoing constant and profound evolution.

“Her spirit of service, her dedication to the UK and the Commonwealth, the deep dignity with which she held office for such a long time have been a constant source of admiration for generations.

“Our deepest condolences to the royal family, to the governments and to all citizens of the United Kingdom and of the Commonwealth countries.”

Italian President Sergio Mattarella also offered condolences and “best wishes for the beginning of the reign of His Majesty”.

The statement from the Quirinale Palace, the president’s office, described Queen Elizabeth as “a figure of exceptional historical importance”.

Queen Elizabeth died at Balmoral, her beloved country house in Scotland, aged 96, after 70 years on the throne.

In a statement, Buckingham Palace said: “The Queen died peacefully at Balmoral this afternoon. The King and the Queen Consort will remain at Balmoral this evening and will return to London tomorrow.”

Former Italian prime minister Silvio Berlusconi, who the late queen complained was too loud during a photocall of G20 leaders in London in 2009, also sent his condolences.

The 85-year-old billionaire media mogul said Queen Elizabeth II had been a reference figure not just for her subjects, but “for the whole world”.

“Ever since, while still a girl, she stayed with the royal family in London, alongside her people, defying Hitler’s bombs, and engaged in the war effort against Nazism, Elizabeth’s name has been a great symbol of democracy and freedom,” Berlusconi said.

He too praised her “great dignity” throughout her reign, “always playing an active and important role while strictly respecting the political neutrality of the monarchy”.

In a statement, her eldest son, who has now become King Charles III, said: “The death of my beloved mother Her Majesty the Queen, is a moment of the greatest sadness for me and all members of my family.

“We mourn profoundly the passing of a cherished Sovereign and a much-loved mother. I know her loss will be deeply felt throughout the country, the Realms and the Commonwealth, and by countless people around the world.”